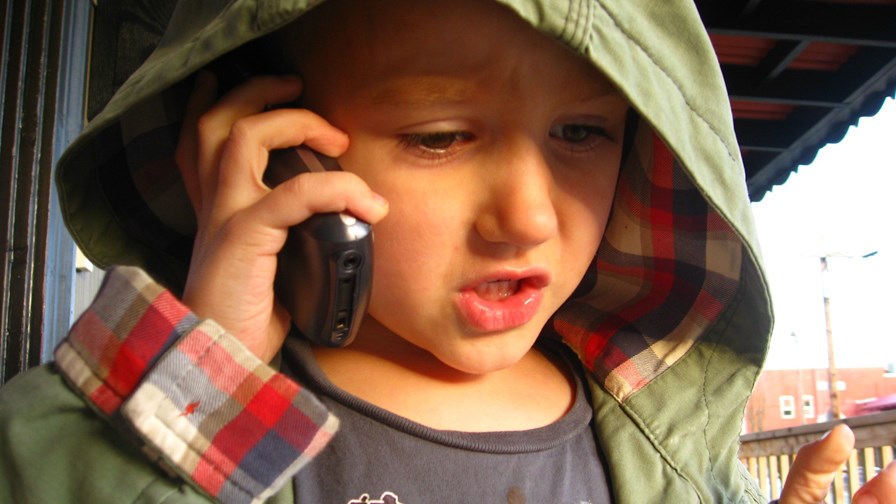 One thing you can say about beleaguered TalkTalk is that it is consistent in as far as it is consistently rated as one of the worst communications services providers Britain has ever seen - as year after year of Ofcom data shows. Long a byword for poor service and abysmal customer relations, TalkTalk has never fully recovered from the "significant and sustained cyber-attack" it suffered in October 2015 when the personal and financial information of hundreds of thousands of subscribers was accessed and stolen. Many subscribers complained that they were targeted by cyber-criminals days before TalkTalk disclosed that the attack had taken place and there were allegations that the company had tried to cover up the breach.

Indeed, the Chairman of the UK Parliament's Home Affairs Select Committee went on record to say "Suggestions that TalkTalk has covered up both the scale and duration of this attack ... must be thoroughly investigated." To make matters worse, TalkTalk was compelled to admit that the stolen data had not been encrypted. The excuse given was that the company was not legally obliged to encrypt the data and therefore hadn't bothered to do so. As can be imagined this did not go down well with either subscribers or the regulators and 101,000 s customers churned away from TalkTalk as a direct and immediate result. The debacle cost TalkTalk £42 million and, later, a derisory £400,000 fine for negligence from the Information Commissioner's Office. Then in December 2016, TalkTalk's routers were infected with the Mirai virus that left hundreds of thousands of subscribers without Internet access because TalkTalk hadn't updated router security.

Since then the company has struggled to remain relevant to the domestic Internet subscribers of the UK and it is an unloved brand. Reporting a 35 per cent fall in annual profits, (they are down by £79 million as at the close of the financial year on March 31) TalkTalk has also announced that it is going to sell its business-to-business (B2B) division to its "strategic partner" Daisy Group for £175 million. It's an odd decision, TalkTalk's B2B arm is operating comparatively efficiently and it's hard to avoid the conclusion that the company is selling the functional part of the business that underpins the vulnerable bit. Intriguingly, Daisy Group itself is also up for sale with an asking price of £1 billion.

TalkTalk's earlier profit warning was amply confirmed as the company's ebitda slumped to £233 million from £361 million recorded last year. Sales were down by four per cent to £1.7 billion and TalkTalk is in the red. Gilding the lily somewhat, TalkTalk admitted that it would take a £15 million impairment because of the sale and concomitant restructuring costs but insisted that the year ahead "looks positive" because it will allow the rump of the company to invest in "sustainable growth".

TalkTalk has about 80,000 B2B customers and they will be transferred across to Daisy Group despite physically staying exactly where they already are - on the TalkTalk network. TalkTalks's current CEO, Tristia Harrison, says, “As an existing strategic partner, Daisy is well placed to serve all direct customers, who would remain on our network and provide ongoing revenue”.

Self-admittedly distracted by having to deal with B2B customers, TalkTalk says the transfer will permit it to focus on its plans to build out a broadband fibre to the home network to, it claims, three million business and domestic premises and to continue to sell fixed line broadband connectivity. The boast is that the new network will provide customers with 1Gbps speeds and will be constructed under the terms of a joint venture with Infracapital which is part of M&G Prudential. The initiative is backed by investments worth £1.5 billion and its terms require the setting up of an entirely new company, Infraco, to be 20 per cent owned by TalkTalk and 80 per cent owned by Infracapital, so it is abundantly evident who will be calling the shots. Infracaptial is contributing £400 million to the investment pot and TalkTalk £100 million. They will also assume responsibility for £1 billion of debt.

So, that's the rationale and it's one that sounds like something of of a gamble. As late British prime minister Harold Macmillan observed, "it is a capital mistake to sell off the family silver" and it looks as if that is exactly what TalkTalk is doing. Selling-off a viable and functioning part of a business to fund expansion of a low-margin consumer division in the middle of a cut-throat competitive price war, smacks of desperate short-termism. What's the betting that there'll be an urgent need for more cash in the medium- to long-term and then what? A sell-off of those assets as well?

On the plus side, TalkTalk has appointed Paul Reynolds to be the chairman of the new company. He's a safe pair of hands and a canny fellow with bags of telco infrastructure experience. He levered Openreach out of BT and into what is now a separate business (although still not as separate as many would like) and, as CEO of Telecom New Zealand, was responsible for a world's first, the structural sundering of the telcos retail and network assets. He also led the deployment and implementation of New Zealand's full fibre optic infrastructure and services.