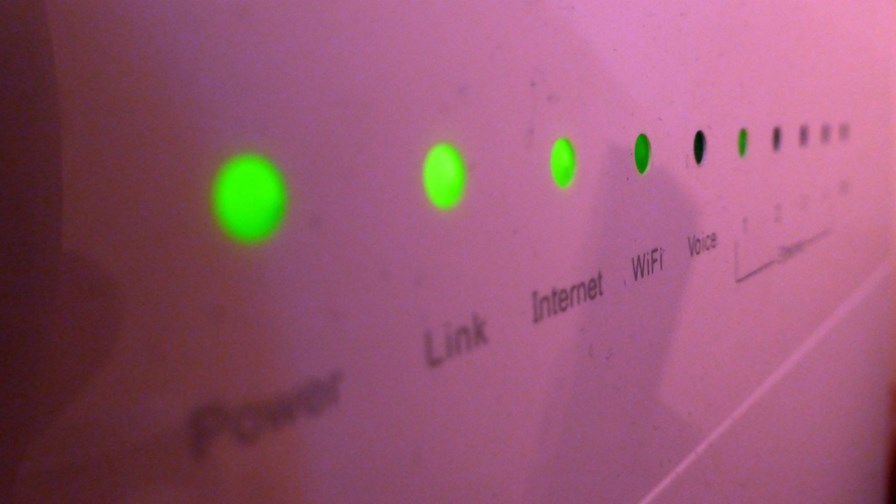 BT has extended its guaranteed broadband speed assurance - originally offered as a feature for its faster and more expensive ultra-fast services - to its slower offerings.

BT says both new and existing customers of its ADSL and VDSL (VDSL being the controversial ‘fibre broadband’ fibre-to-the-curb service) will get the speed guarantees that both its full-fibre-to-the premises and its copper-based G.fast services currently enjoy.

BT is primarily responding to Ofcom’s code which requires ISPs to provide a personalised estimate (based on the characteristics of the individual line, especially its distance from the exchange) of its Minimum Guaranteed Access Line Speed, with the requirement to have a go at fixing a service if it drops below the ‘MGALS’ or if that’s not possible, offer a slower service (at a lower price) with option of ending the contract without a penalty.

But BT has upped the anti on the guarantee battlefront by offering a £20 refund up to four times a year with what it’s calling its “Stay Fast Guarantee”.

Here’s how it’s going to work, according to BT.

When customers sign up to a plan or extend an existing contract they’ll get a personalised speed guarantee, based on the line they have. If the engineers think they can tweek the line up to a faster speed, they’ll do that.

Once a service is initiated BT will undertake ‘pre-emptive action’ so that it can fix things without having to be prompted. BT says it has instituted a system of ‘around the clock’ monitoring and line checks to assure performance. When it spots a degradation, it attempts to  remotely fix the problem before the customer even notices.

This is the sort of thing that Zero touch-oriented intelligent network systems are supposed facilitate and BT, like most service providers, is very keen to advance in this area - it’s a fair bet that it is moving towards zero touch for this particular part of its network management if it hasn’t got there already.

If it all fails and a degradation fault can’t be fixed after 30 days of it being identified, then customers are eligible to receive £20 back on the bill. This could happen up to to 4 times a year.

BT’s willingness to meet and even exceed the Ofcom guidelines in this area suggest that its experience with its current guarantees, plus what it knows already about the performance of its ‘slow speed’ DSL services (still the vast majority of its broadband services), means it’s confident of a predictable and low level of customer pushback over broadband performance.  Plus an extremely low level of customer faults being promoted all the way up to the £20 penalty level.