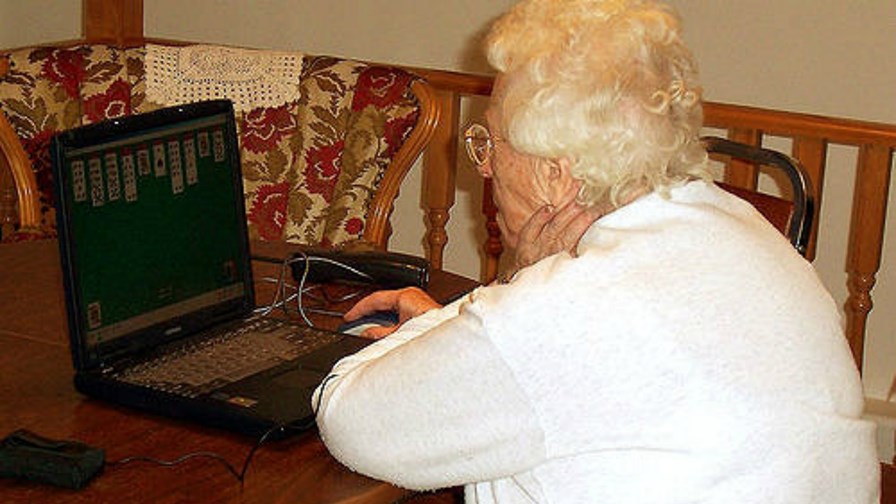 Ofcom’s annual Adults’ Media Use and Attitudes report is a good indicator for how technology is being absorbed by successive generations of user. Not surprisingly Ofcom has found that ‘seniors’  are now embracing smart and social technology in record numbers. Its research reveals that over a quarter of the over-75s are using tablet computers and half of online baby boomers are taking to social media.

That baby Boomers are rushing online shouldn’t come as a surprise.

At this point I have to declare an interest.

As a late baby boomer (b. 1955), I suppose I was in the first personal computer-owning  cohort in the very late 1970s and early 1980s when the first personal computers (the likes of the Apple II and Commodore Pet) were upon us. My own first machine was called the Tandy TRS Color Computer and it could beep out tunes and fill rectangles with colour - amazing stuff. On our first night together I stayed up writing tiny BASIC programs and marveling at its prowess.

So, given the nature of elapsed time, the first generation of computer dabbler is already starting to populate the ‘seniors’ category, and some, (a few years older than me, I hasten to add) are at retirement age so now have the time  to sit on their highly connected computers and follow their interests.

In addition to perhaps buying into the ‘computer revolution’ by investing in a computer of their own 35 years ago like myself, a good proportion of them will almost certainly have been using them at work during the intervening period and therefore they are also digital natives in a way that their fathers’ generation certainly wasn’t (my own father was a computer refusenik of the first order and wouldn’t touch one).

So not surprisingly Ofcom’s report this year shows striking growth in older people’s use of technology between 2015 and 2016. Baby boomers aged 65-74 are increasingly connected, with four in ten (39%) using a smartphone, up 11 percentage points in just a year. And there has been a sharp rise in over-75s using tablets, says Ofcom, from 15% to 27%. And the use of smartphones among this age group has nearly doubled, from 8% to 15%.

Even in this age-group there seems to be a sharp bifurcation - more than half of them don’t use social media and most of these (86%) are refuseniks with no plans to do so.

Ofcom thinks the “older generation is beginning to embrace smart technology, and using it to keep in touch with friends and family, but  some older people lack confidence online, or struggle to navigate search results.”