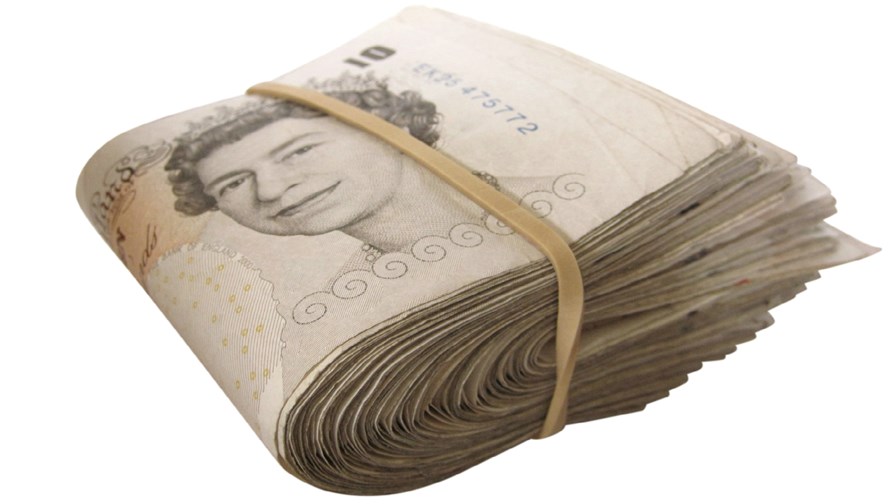 Here’s an earnings report calculated to gladden the heart of the half of the UK population who voted to leave the European Union partly on the basis that UK business would be freed up to carve out new advantageous positions for itself on the global stage. At least, I think that’s what it sets out to do.

According to R&D tax specialist, Catax, analysis of UK Office of National Statistics (ONS) data, reveals that the UK telecoms industry has seen earnings on its investments in the EU grow 40% since the referendum. Catax has taken this as a sign that the supposed British genius for ‘ducking, diving, dodging and weaving’ is alive and well.

“This is more good news for British industry as the country starts to set its own course on the journey to become a new outward-looking nation outside the EU,” it gushes optimistically.

“In the aftermath of the [Brexit] vote, companies’ earnings from investments in the EU even doubled  briefly from £1.8 billion in 2015 (the year before the referendum) to £3.5billion in 2017. Earnings then fell back in 2018 to £2.5 billion – still up 40% on pre-referendum levels – but investment positions have only had to rise a fraction of that over the same period,” it claims.

“For the past few years we’ve heard horror stories about what would happen to the UK  following the vote to leave the EU,” says Catax chief executive, Mark Tighe.

“Against many people’s expectations, the telecoms industry has taken the opportunity to actually grow its investment positions on the continent.”

Well yes. But that trend might just as easily be viewed as UK telecoms companies bailing out and putting or keeping their investment into the EU where they expect growth (and profits) will be stronger.

So it's not really an endorsement of the prospects for the  telecoms business in post-Brexit Britain - rather perhaps, the opposite?

Commute-cautious Brits want to keep working from home, despite calls to return to the office