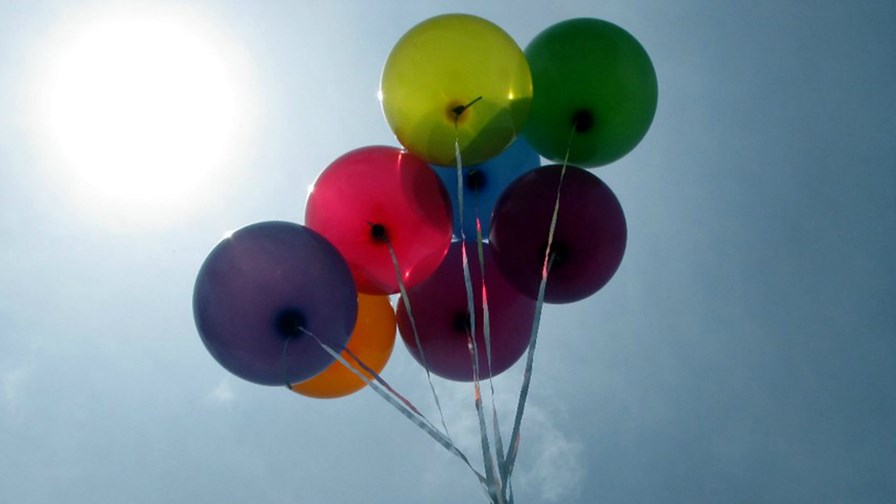 Earlier this year the Johnson administration splurged half a billion UK tax-payer pounds buying into the bankrupt satellite company OneWeb. It did so without bothering to consult the Ministry of Defence or its most senior scientific adviser, Sir Patrick Vallance (who has though been deemed important and knowledgeable enough to trotted out elsewhere on numerous occasions to toe the party line on health matters during the government's incoherent and panicky response to Covid-19).

The wheeze, apparently the brainchild of Dominic Cummings, the Prime Minister's unelected and very special special advisor, is to provide the country with a replacement for the EU's Galileo satnav system in which the UK invested billions before being summarily black-balled from membership of the club when Brexit "got done".

The government has previous form here. During the run up to our leaving the EU, it awarded a contract to a ferry company with no ships that would arrive and depart from a harbour so shallow that it would have difficulty accommodating a punt carrying a cargo of helium balloons.

As for OneWeb, well, unfortunately there is no proof whatsoever that the type of low-earth-orbit satellites developed by the company can be adapted to provide the levels of accuracy required for satellite navigation. Furthermore, critics from the military quickly pointed out that the proximity of the satellite to the earth would make them an easy target in the event of a conflict, and that they would be blown to smithereens within minutes.

But, is oven-ready Boris downhearted? No!he is not! The UK Space Agency is getting penny ante funding to devise "new approaches" for tracking satellites and space debris in orbit around the globe. Apparently this will involve "smart sensors" and "smart algorithms". Hopefully the latter won't "go rogue" like the one used in the recent exam results debacle which resulted in yet another screeching governmental U-turn. It'll be hard to pull one of those off in space.

The rationale is that with orbital space getting more and more crowded with all sorts of redundant satellites and associated junk we need to know where everything is so we can make a few launches into some of the limited vacant orbital slots still available. Government estimates are that there are at least 900,000 objects bigger than a centimetre across whanging about out there at tens of thousands of miles an hour, any one of which would be big enough to destroy a functioning satellite or spacecraft.

Data from the new system will be transmitted to a state-of-the art automated traffic management system that would issue the orders to move operational satellites out of harm's way in a game of continuous celestial pinball. Well, continuous until propellant fuel on the satellites gives out. Not to worry though. The new traffic management system is in precisely the same state as the UK's "world-beating" Covid track and trace system in that it doesn't exist.

Speaking to the BCC, Jacob Geer, the Head of National Spaceflight Policy at the UKSA said, "We've known for a long while that the space environment is getting more difficult, more cluttered. Space surveillance and tracking is one of the key things we can do to keep safe those satellites we rely on now, and to make sure certain orbits don't become inaccessible for future generations because there's too much debris in them."

Having asked for ideas to help solve the problem from both established space sector companies and start-ups, some 26 proposals have been submitted of which the UKSA has picked sis to go forward from the initial theoretical study through to the next stage of detailed feasibility and cost analysis.

However, the funding actually available (a measly one million pounds) is pathetically small given the seriousness and immediacy of the problem of protecting assets already up in space, never mind the thousands of OneWeb satellites that will join the 74 already in orbit - should they ever make it off the launchpad.

The projects selected for further assessment are:

2)  Deimos and Northern Space and Security: the production of new optical sensors to track, from the UK, spacecraft, parts and debris.

3) D-Orbit UK: New sensors to photograph and identify items in the vicinity of an orbiting spacecraft.

4)  Fujitsu: Application of machine-learning (ML) approaches and "quantum-inspired" processing to help plan and execute the de-orbiting of debris

5) Lift Me Off: ML and AI to identify and categorise viable spacecraft, redundant satellites and debris and junk.