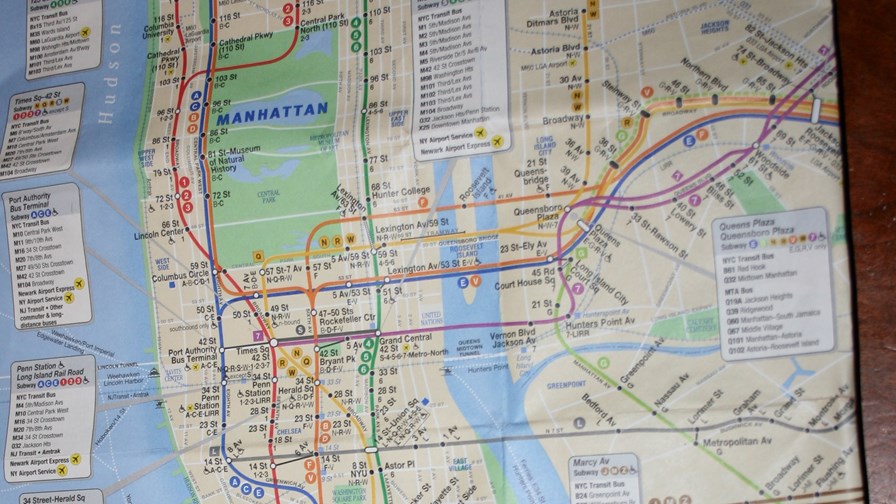 Verizon announced at CES a partnership with navigation tech specialist HERE in the hope of developing some nifty new location services underpinned by 5G.

The companies will focus on enterprise, industrial, and consumer-facing use cases. They will begin with vehicle and pedestrian safety – such as collision avoidance – as well as more accurate location identification and navigation for ride-sharing and delivery services.

Spoiler alert: The current state of Verizon's 5G coverage, and the requirement for edge compute infrastructure to be in place, means this partnership is likely to be one for the medium-term. At the earliest. By which point, new cars will be more than capable of avoiding collisions on their own.

At best, this announcement amounts to little more than an attempt to look innovative at CES. In reality, all it does is invite questions about how it is possible to explore 5G-based navigation use cases when, as pointed out at length by veteran telco analyst Bruce Kushnick, Verizon's 5G coverage is limited to a few blocks in 31 cities.

At worst, the announcement could highlight shortcomings with mmWave in general.

A solution looking for a problem

Verizon said one of the things it wants to do is improve collision avoidance by combining the capabilities of its 5G network and edge compute infrastructure with HERE's HD Live Map and Live Sense technology.

As the name suggests, Live Map is a map that constantly updates with timely data such as road closures and driving conditions etc. It is pitched as filling in some of the blanks when it comes to enabling autonomous driving. Meanwhile, currently in beta, Live Sense is software that effectively turns a phone camera into a vehicle sensor that can identify potential hazards – like pedestrians, cyclists and potholes – and notify the driver accordingly.

Crucially, Live Sense doesn't need connectivity in order to function. This is a good thing, because Verizon's mmWave signal – if you're lucky enough to find one – might struggle to penetrate a car window (you should all by now have seen that GIF from T-Mobile US that shows mmWave being blocked by a partially-closed screen door).

Verizon said the data generated by HERE's tech will be sent via 5G to a Verizon edge cloud, where Collision Avoidance AI will predict likely travel paths and warn vehicles of potential collisions. This could prove useful for a driverless vehicle, but for ordinary cars, Live Sense – which does the processing on the terminal – will surely still be able to alert a driver to a possible hazard more quickly than even a low-latency connection to an edge cloud, provided of course that the software can actually live up to its claims.

If Verizon wants to be taken seriously, then its 5G coverage needs to improve rapidly. It would be prohibitively expensive to achieve using mmWave, so it will probably only happen when it is able to offer 5G over mid-band spectrum. Mid-band trades throughput for signal propagation and penetration, and that could have consequences for delivering real-time hazard warnings to drivers travelling at speed.

Other network elements, such as edge compute infrastructure, also need to be in place for all this to work properly.

By the time all the pieces of the puzzle have been fitted together, a typical new car will, in all likelihood, roll off the production line equipped with the requisite computing power and sensors to do hazard detection and avoidance all by itself.

If telcos want car makers to rely on 5G for critical vehicular connectivity, they have to prove they can actually deliver coverage, capacity and edge where it is needed, in a timeframe aligned with the pace of development of new car models. So far though, evidence for this would appear to be lacking.