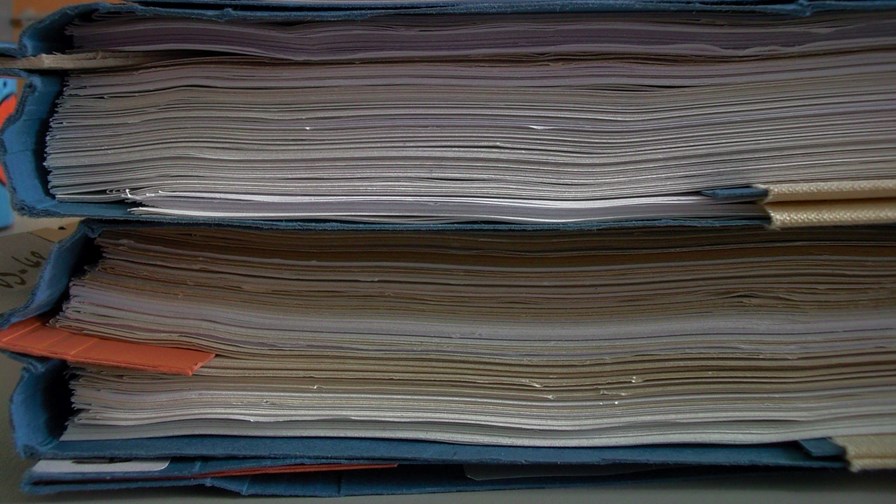 ETSI has announced a set of new features for its NFV development work that it hopes will better align it with the demands coming out of 3GPP for future 5G standards releases.

Its NFV Industry Specification Group (ISG) has been working away on NFV since 2012 and is now at the Release 3 architecture framework stage. New NFV Release 3 features that relate to 5G include support for network slicing in NFV, management over multi-administrative domains, and multi-site network connectivity. The group has also added 5G resource management and orchestration aspects to the NFV Release 2 framework – and it is important to note that the Release 3 features are highly unlikely to be backwards compatible with Release 2.

ETSI says the new Release 3 features are essential to address the variety of applications expected to run on top of a 5G system, whether using distributed resources over multiple sites, centralised or a combination of both.

ETSI adds that collaboration with 3GPP – especially the SA5 Working Group – has been key throughout the specification work of both NFV Release 2 and 3, to ensure interoperability between management systems. It notes that the 3GPP-defined management system interacts with ETSI’s own NFV MANO specification to realise the resource management for virtualised Core Network, vRAN and network slicing. NFV Release 3 promises an easier connection between the 3GPP SA5 Network Resource Model (NRM) with the ETSI NFV Information Model.

“As a founding partner in 3GPP, ETSI has a major role to play in contributing and aligning specifications and requirements,” said Cristina Badulescu, ETSI ISG NFV Vice-Chair.

The next ETSI NFV meeting takes place in France this September at Orange Gardens.

Meanwhile, work has already started on NFV Release 4, which officially kicked off at the last NFV meeting in May, and which is expected to shape ETSI NFV’s future work for the next two years or more. It will have a strong focus on NFVi, addressing the support of lightweight virtualization technologies and looking at various optimisation methods to couple VNFs. NFV automation, lifecycle management and orchestration are also on the agenda, together with an evolved NFV-MANO framework.