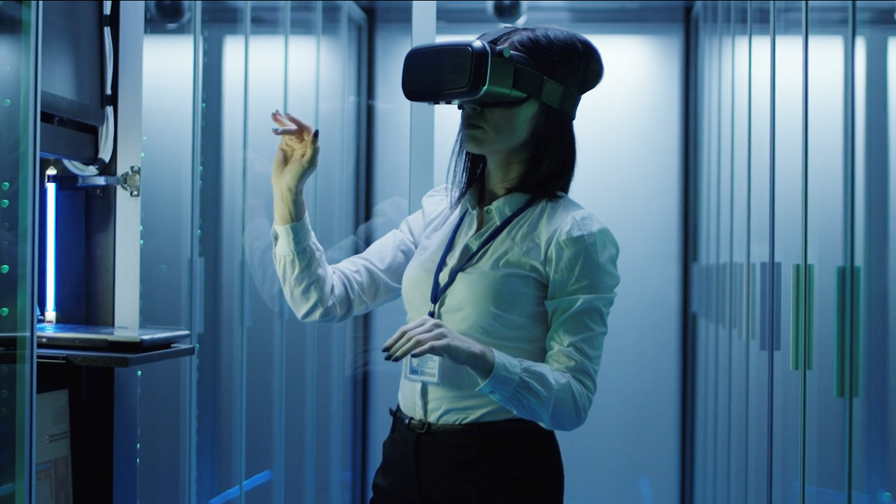 There’s no doubt that 5G has more than its fair share of detractors. Or rather, over-excited business forecasts for 5G devices and applications, have had detractors. The technology itself is seldom at issue, unless you count in those who fear 5G health problems from high frequency radio waves.

What is at issue is the hype. Exaggerating the impact, timing, attractiveness and real value of 5G (especially in comparison to parallel technology developments) has been rampant and in the end will get the industry into trouble with its consumers (not to mention its shareholders) if and when they find 5G falls short of what’s been promised.

However, Ericsson says 5G consumer services have been getting a bad press and, in an attempt to counter what it describes as 5G myths in relation to consumer services, it has produced a ‘ConsumerLab report’ which, it claims, sets the record straight.

The great thing about setting the record straight by debunking the debunkers is that, as you get to define the ‘myths’ you have a greater ability to ‘topple’ them too.

For instance, Ericsson says it’s using a consumer expectation study -  based on 35,000 interviews with smartphone users aged 15 to 69, carried out in 22 different countries - to nail the following myths, that:

On the contrary, says Ericsson’s ConsumerLab report.  Its survey clearly shows that consumers DO see near-term benefit from 5G and expect that the technology will be able to overcome urban network congestion and bring more home broadband choices (by competing with fixed FTTx broadband).

Has there been solid commentary saying 5G couldn’t deliver ANY short term benefits? Not my impression.

As regards price premium. Again the consumer research indicates that users are willing to pay a 20 per cent premium for 5G services, while half of early adopters would pay as much as 32 per cent more.

Say rather than pay

What users say in response to a survey can be very different to what they’ll pay in the cold light of day of course. But no doubt they’ll be prepared to pay more for more speed, less latency and so on... at the outset. Eventually, competition between 5G providers will push prices down while alternative provision across fibre will always be available to enforce price cutting if required. I don’t find this “myth” particularly busted.

“Another key finding,” claims the report summary, “is that current 4G usage patterns are not indicative of future usage behaviors. Video consumption is set to rise with 5G. Consumers expect to not only stream video in higher resolutions but also use immersive video formats such as Augmented reality (AR) and Virtual reality (VR), resulting in an additional three hours of video content being watched weekly on mobile devices by users in the 5G future when they are out and about, including one hour wearing AR glasses or VR headsets. The study also reveals that one in five smartphone users’ data usage could reach more than 200GB per month on a 5G device by 2025.”

There is a problem with this. While it makes sense that consumption will doubtless rise with 5G in place (it always does) the idea that ‘immersive’ content will demand huge amounts of data that only 5G can provide at the right quality (latency and so forth) is questionable.

Firstly, fixed fibre will also be able to provide data for ‘immersive’ applications. But more than this, there’s the little problem that ultra high speed 5G data won’t go through walls. As VR headsets are most likely to be used exclusively indoors that’s a problem for 5G.

Half of the survey respondents believe “that smartphones will still exist but that perhaps we will all be wearing AR glasses by 2025, while one-third do not agree that AR glasses will be mainstream in the next 5 years,” claims the report, which goes on to say that consumers' predictions are echoed by industry experts. "The smartphone will be dead in five years' time," predicts Johan Hagegård at IMRSV, an AR/VR innovation house. "I will instead have smart glasses in front of me all the time."

Given that many people are prepared to pay a small fortune on laser eye surgery or  contact lenses in an effort NOT to wear glasses at all, this piece of scientific data needs to be filed under ‘highly dubious’. 2025 is not far away.

The report does go on to reveal insights that may be useful if treated with caution.