Takeaways from MWC19: Telcos losing their grip on AI 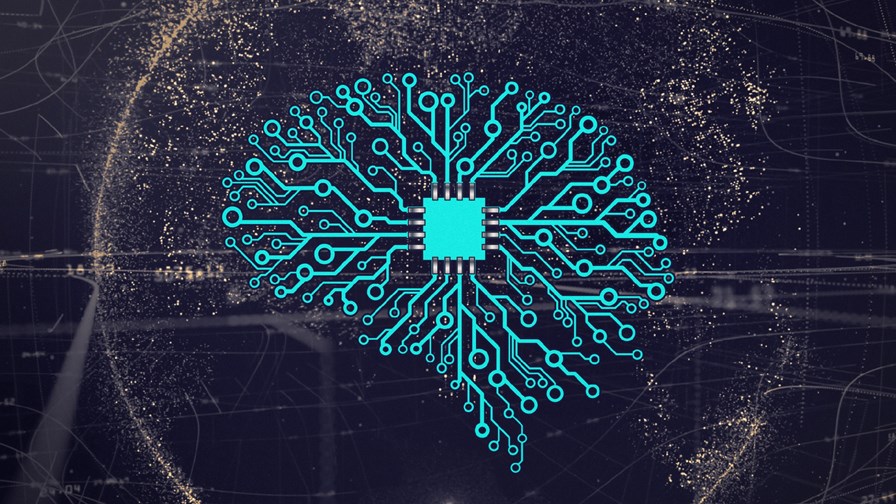 We are in danger of losing our grip on AI. Not the technology – the machines aren't imminently going to enslave and destroy humanity – but the meaning of the term itself.

A cursory look at all the announcements immediately before, during and after Mobile World Congress would have you believe that almost every telco and vendor has some skin in the AI game.

You can see the appeal, given the hype around AI at the moment, and there is doubtless some pressure to de-stigmatise the term, given the aforementioned connotations of human enslavement and destruction that come with it.

Ericsson drew attention to several telco customers that are piloting its AI technology in their network operations. They include Mobily in Saudi Arabia, Telecom Egypt, and India's Bharti Airtel. It also announced an AI-powered network operations deal with Telefonica.

AI is seen as a vitally important element when it comes to operators coping with the increasing complexity in their networks – driven by NFV, SDN, and mobile edge computing (MEC) – and the growing diversity in connected devices, thanks to IoT.

Striking a similar note, ZTE showed off CloudStudio, which uses AI to help telcos to deploy and operate network slices.

Meanwhile one of Huawei's many announcements at the show was the launch of its SoftCOM AI portfolio, which aims to advance the deployment of autonomous driving networks. It also unveiled plans to make Singapore a regional hub for its Huawei Cloud AI solutions.

Qualcomm was keen to highlight the uptake of its AI Engine by flagship smartphone makers. It enables various fancy features like facial recognition, or being able to identify phone numbers and email addresses from things like business cards or flyers.

The problem with all this is that AI is a catch-all term that describes multiple technologies, none of which can actually lay claim to fitting the original definition of artificial intelligence. If true AI, that is, artificial general intelligence (AGI), was a reality, we'd know about it by now. What we have today is narrow artificial intelligence, and it is rubbish at any task it wasn't specifically designed to tackle.

This begs the question, what are telcos and vendors actually referring to when they use the term AI with such gay abandon?

A lot of today's applications of so-called AI are in reality machine learning (ML) based on neural networks. What's known as training data is fed to an algorithm that can identify patterns or distinct markers. These can be used to make predictions about the likelihood of one or more events occurring – whether that's a network outage, or the car in front slamming on its brakes. Based on these predictions, action can be taken in response to, or in anticipation of an event's occurrence. Results are collected and fed back into the algorithm to refine its prediction-making, and in this way, the machine learns to get better at its given task. See this 2017 Medium article for an in-depth look into what AI actually encompasses.

ML is undoubtedly very impressive, and the benefits are tangible. It's also difficult to explain succinctly, hence the appeal of simply labelling all these things as AI and getting on with something else. But there should be no mistaking ML for AI. It is a subset of AI, not AI per se.

This degree of pedantry is becoming vitally important as AI technologies become more pervasive. The reason being – and sorry if this is a bit morbid for a Thursday afternoon – people have unfortunately been hurt and even killed as a consequence of actions taken by these technologies, and lawyers are trying figure out where the human intervention begins and ends when horrible things happen.

This week it emerged that there are no plans to charge Uber in connection with the death of Elaine Herzberg, who was killed last year by one of the company's self-driving cars as she walked her bike across a road. An investigation into the safety driver – who was in the driver's seat but not actually driving – is ongoing.

"To my knowledge, there is not any sort of real bright-line statement about who's liable when," said Frank Douma, a scholar the University of Minnesota's Centre for Transportation Studies, in a New York Times report on Tuesday.

The day is coming when not just our mobile phone connections, but our connections to this mortal coil will be in the hands of artificial intelligence. Bandying about the term AI without being clear about what it means is at best lazy, and at worst, irresponsible.

MWC 2019: Orange showcases latest technological breakthroughs in 5G, AI and IoT services and hosts a series of start-ups on its stand