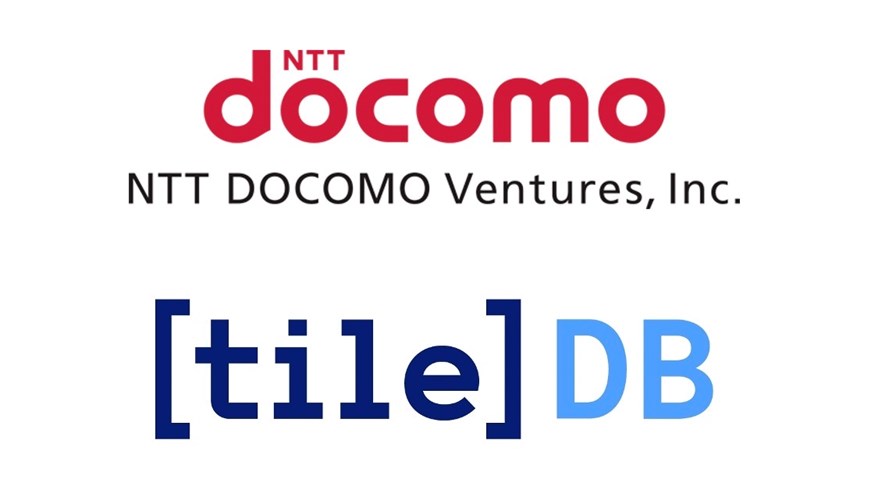 NTT DOCOMO’s venture capital arm has invested an unspecified sum in next-gen data management specialist TileDBand is working with the US startup on the “technical verification of a database for ‘Mobile Spatial Statistics,’ population data generated from mobile network operation data.”

Like other major operators, DOCOMO is seeking ways to make better use of the data to which it has access, but faces a major challenge in that the volume of data available is increasing, needs to be processed in real time and the retained and analyzed data needs to be relevant and available to multiple teams within the organization. And traditional database systems just aren’t up to the task, it seems: “The structure of today’s biggest data sources does not fit neatly into traditional database structures such as tables, key-values, and documents,” notes the operator.

To address these challenges, TileDB, which was spun out of the Massachusetts Institute of Technology (MIT) and Intel Labs in May 2017, has been developing a cloud-native “universal database that models any data in a novel multi-dimensional array format, allowing organizations to easily store, access, share, analyze and visualize data with any computational tool at global scale,” according to DOCOMO.

And it’s not just the volumes of data and the turnaround times needed to process it, but also the types of data that have challenged traditional systems. According to TileDB, “the most challenging data sources are not tabular. The largest and most complex data type examples include point cloud, genomics, imaging, video, location data and more. Managing such data as enormous collections of files in data lakes managed by domain-specific solutions, or force-fitting it in traditional tabular data warehouses, led to unnecessary reinvention and management hassles for end-users,” it noted in this announcement.

That approach to data management makes sense for the Japanese operator, which has about 83 million mobile customers, of which more than 5 million are 5G subscribers: “Standardizing on a single logical way to work with multiple forms of data allows TileDB to offer high-speed data processing, elastic scalability, extreme interoperability with multiple tools, and global data sharing,” notes DOCOMO, which adds that the approach is expected to “considerably improve” the processing and management of the information gathered for the Mobile Spatial Statistics project.

The financial backing for TileDB is not just a way to enable the startup to develop further, but is being made in the “expectation that TileDB’s solution will become one of the key technologies to support NTT DOCOMO’s big data analysis as well as mobile spatial statistics in the future,” notes the Japanese operator. And that could spell very good news for TileDB, as NTT DOCOMO has ambitious plans to take its underlying technology out to a broader international market via cloud platforms, providing a potential additional global marketing channel for any worthy and willing partners.

DOCOMO isn’t the only company showing faith in the next-gen database developer: TileDB also added Lockheed Martin Ventures as an investor in its latest round of fundraising. Prior to these strategic investments, TileDB had raised about $20 million from backers such as Intel Capital and Two Bear Capital.