What’s up with… BT and GXO, Ofcom, Syniverse 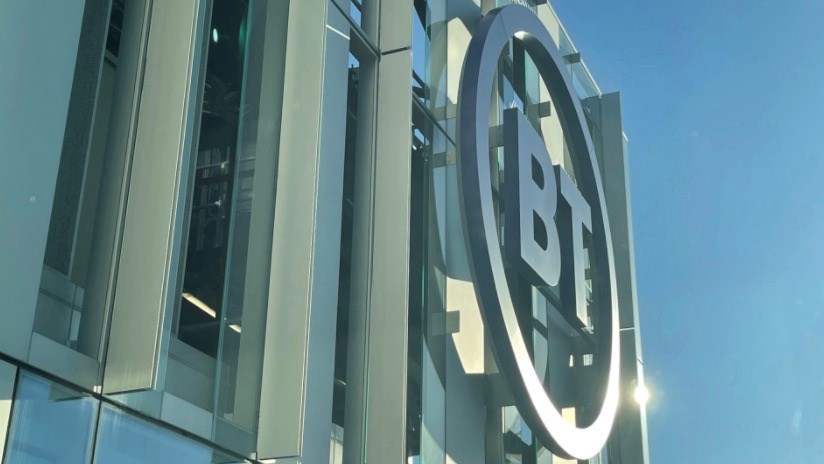 BT’s supply chain outsourcing deal, Ofcom’s signals that UK mobile operator mergers might be welcomed, and the collapse of Syniverse’s merger with a special purpose acquisition company (SPAC) are at the front of today’s news queue.

As part of its “ongoing strategy to simplify and modernise its business,” BT has outsourced its UK supply chain operations, which transport stock and replenish supply stores to support the UK operator’s various business units (including the fixed and mobile network roll-out teams), to specialist company GXO Logistics. Financial terms were not disclosed. The deal includes the transfer of up to 300 BT staff to GXO and the transfer of third-party support agency relationships impacting about 300 roles to the logistics firm. “Our partnership with GXO brings us to an important milestone in our transformation programme as we simplify BT,” noted Cyril Pourrat, Chief Procurement and Supply Chain Officer at BT Group. “By working with a market leading logistics company, we’ll create opportunities to improve our service and support BT’s ambitious fixed and mobile network build plans as we transform the business into an organisation that delivers exceptional service, sustainable operations and value for our customers and our colleagues,” he added. But not everything is being transferred to GXO: BT says it is retaining some “critical expertise to ensure continuity of service,” and that its Pelipod “final mile supply chain operations” are not included in the deal. For more, see this press release.

UK telecoms regulator Ofcom is warming to the idea of mobile operator mergers, which might give hope to Vodafone and Three if, as rumoured, they decide to announce a business combination. In a carefully-worded statement on its vision for the future of mobile markets and spectrum, the watchdog said it is now “clarifying our position on mobile consolidation”. Former Ofcom CEO Sharon White was against any merger deal in the market over concerns this would result in increased costs for consumers and businesses, and would also “shift the balance of power” in the market. A merger proposal between O2 and Three UK was opposed by Ofcom and blocked by the European Commission in 2016. Now, under Ofcom’s new CEO Dame Melanie Dawes, it seems the regulator is more flexible and can open the door for consolidation possibilities in the market. “Our stance on a potential merger would be informed by the specific circumstances of that particular merger, rather than just the number of competitors”, it explained. You can find out more in its statement here. Vodafone Group CEO Nick Read has been repeatedly vocal about the need for consolidation across Europe and the UK, and recently explained the company was engaged in M&A talks in the region. (See Vodafone plots major M&A moves in Europe, confirms CEO.)

Syniverse, which provides international messaging platform services to the world’s major telcos and large enterprises, has been left on the shelf by the special purpose acquisition company (SPAC) that was due to acquire and list it in a $2.85 billion deal. Only weeks after Syniverse raised its 2022 financial forecast, M3-Brigade Acquisition II Corp. (the SPAC in question), announced that “it has terminated its merger agreement with Syniverse by mutual agreement of all relevant parties,” and that it will seek a different company to acquire. “We are disappointed that recent changes in market conditions made it impossible to consummate our proposed merger,” noted Mohsin Y. Meghji, the CEO of MBAC, “but Syniverse is a great company with a strong management team and we are confident that it has a very bright future.” Just not bright enough to continue with the deal, it seems… MBAC now has just over a year to find a company to buy to fulfil its IPO obligations.

Mexican operator América Móvil reported a net profit of MXN135.6 billion ($6.6 billion) in its fourth quarter of 2021, more than three times the MXN37.3 billion ($1.8 billion) profit recorded in the same period a year earlier. The main reason for the uptick was the sale of TracFone to Verizon for MXN112.7 billion (today equivalent to approximately $5.5 billion). It sealed the deal in September 2020. It also added 4.8 million wireless subscribers, including a 10% rise in post-paid subs to 2.2 million. It ended the year with a customer base 287 million. More about the company’s financial performance can be found here.