What’s up with… Verizon, Oracle, OVH 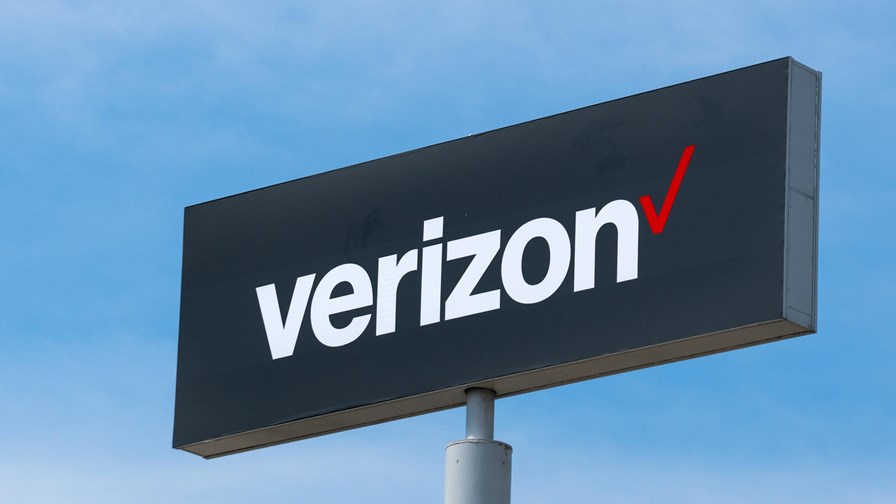 Verizon’s $6 billion-plus move to pump up its ‘value’ customer base in the US and the latest developments in the TikTok saga take the prime positions in this race to the news finishing line.

Verizon is shelling out $6.25 billion (half in cash, half in stock) to buy “pre-paid and value mobile provider” Tracfone from America Movil. Tracfone is “the largest reseller of wireless services in the US, serving approximately 21 million subscribers through a network of over 90,000 retail locations nationwide,” with about 13 million of those customers currently served by Verizon’s mobile network as part of a wholesale agreement. For more details, see this announcement.

With Microsoft out of the race to snap up TikTok’s US assets in one of the most bizarre (and concerning) M&A developments ever, Oracle now looks set to become the US partner to TikTok’s parent company, ByteDance. According to Ars Technica, such an arrangement would likely find favour in the White House.

Deutsche Telekom’s T-Systems division and France’s OVHcloud have announced a new “trusted public cloud offering” for European companies and public sector entities deemed of strategic importance, according to Deutsche Telekom. The dominance of the US tech giants in cloud has long raised European concerns that data could be spied upon after the adoption of the US Cloud Act. The new Openstack-based cloud offer will target “all sectors sensitive to data sovereignty” and to support the EU’s GDPR (General Data Protection regulation) rules.

As open-source platforms proliferate, the attention of hackers around the world are turning to Linux-based systems and devices. According to Moscow-based Kaspersky Labs -- how ironic is that, given that the Top Four 'usual suspect' hackers are China, Iran, North Korea and, yup, Russia -- sophisticated state-sponsored and freelance hackers are increasingly attacking Linux platforms, servers and systems with new tools designed specifically for the job. It would seem there is a growing movement for organisations of all types to move to Linux as a desktop environment of choice, and this is attracting hackers like flies to a nice fresh cowpat. As you might expect, Kaspersky is making much of the potential danger of incursions into Linux servers and the embedding of undetected malware. However, there have, as yet, been few successful penetrations and, despite the scaremongering, existing firewalls and other security measures are keeping most hackers at bay. Even Kaspersky acknowledges that cybersecurity experts should "take this trend into account and implement additional measures to protect their servers and workstations." So, keep calm then and carry on up the kernel.

The UK's much-publicised and widely-admired (by the myopic) new trade agreement with Japan sounds like a doozy -- it is set to boost Britain's GDP by 0.07 of a percentage point within a mere two or three years and so help defray the £130 billion-plus that will be lost by leaving the single market. But wait, there's more good news!! The two countries will now be parties to a “free flow of data” across their borders. Basically it’s a re-tread of the existing free-trade deal between Japan and the EU but with the added bonus of no enforcement of localisatation regulations to permit multinationals of both nations to operate from servers off their shores. What's more, there is no requirement for either country to disclose algorithms. It's a matter of "I won't ask you to show me yours if you don't ask to see mine," a maxim that has always been a sound basis for a long-term platonic relationship. The UK's trade secretary, Liz Truss, said: "This is a historic moment for the UK and Japan as our first major post-Brexit trade deal. The agreement we have negotiated – in record time and in challenging circumstances – goes far beyond the existing EU deal." No it doesn't – it's just turning a blind eye to a bureaucratic nicety that may come back to bite either country in times to come.