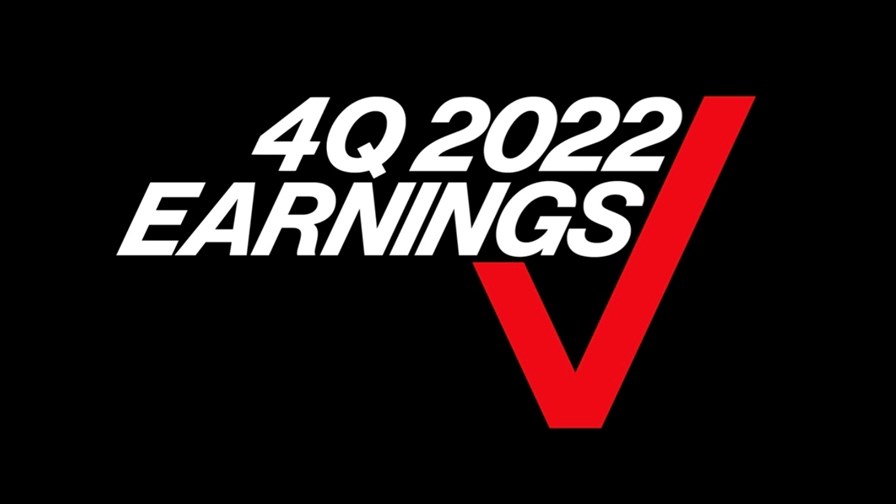 Giant US operator Verizon has reported a 2.4% year-on-year increase in annual revenues for 2022 to $136.8bn, including an 8.6% increase in wireless service revenues to $74.4bn but, as expected, the telco, following several years of significant investments in its 5G infrastructure, has signalled a cut in its capex budget for 2023.

According to its financial report, released early today, Verizon invested $23.1bn in its networks in 2022, including $6.2bn on building out the mobile broadband infrastructure needed to offer 5G services over the C-band spectrum (between 3.7 GHz and 3.98 GHz); having splashed out $45.5bn in early 2021 to acquire its C-band licences – see Verizon tops C-band spectrum spending with $45.5bn.

But the operator, as expected, is tightening its purse strings in 2023, stating that it expects its full-year capex to be in the range of $18.25bn to $19.25bn, including $1.75bn on the final tranche of its C-band investments.

And that downwards trend is set to continue: Verizon’s CEO, Hans Vestberg, told a Citigroup conference earlier this month that its capex would dip to about $17bn in 2024, by which point, according to the CEO, the operator will have the “lowest capital intensity” in the global telco sector. Vestberg now wants Verizon to focus on sales growth and cash generation by pushing services, such as 5G-enabled fixed wireless access (FWA) broadband services.

And those services are proving increasingly popular with the US population, it seems. Verizon said it added 379,000 FWA customers during the fourth quarter of 2022, taking the total added during the year to just over 1.3 million.