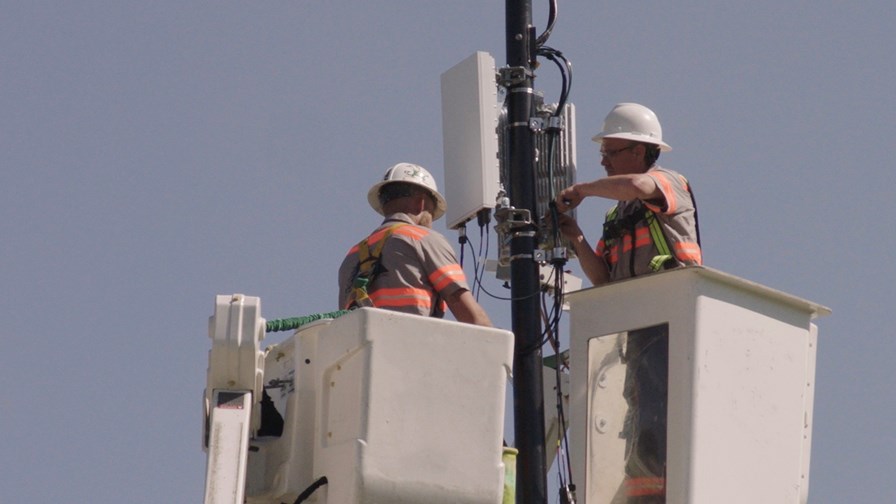 US regulator the FCC has revealed exactly who won what in the recent ‘Auction 107’ of spectrum in the 3.7–3.98 GHz band – aka the C-band – and of the 21 companies that picked up licenses, Verizon picked up the most and spent the most… and consequently borrowed the most.

Bidding under the name Cellco partnership, Verizon landed 3,511 licenses at a total cost of $45.5 billion. That should make its investor day on March 10 pretty interesting, as the operator will of course be bullish about the benefits of the spectrum and licenses to its 5G services strategy, but also need to justify the major outlay, for which it needed to strike a $25 billion loan that could change its investment rating, noted Moody’s.

T-Mobile US bagged 142 licenses for $9.34 billion: The operator raised $3 billion to support its bids.

No other bidder spent anything near as much: Next in line is US cellular, which spent $1.282 billion for 254 licenses, while NewLevel II, the vehicle used by communications industry-focused private equity firm Grain Management, shelled out $1.277 billion for 10 licenses.

And as for Dish Network, which is building a greenfield Open RAN-based 5G network in the US? Bidding as Little Bear Wireless, it landed just one license at a cost of $2.51 million.

A full list of the winners can be found in ‘Attachment A’ that accompanies the FCC’s winning bidders document.