Vantage Towers IPO values company at up to €14.7 billion 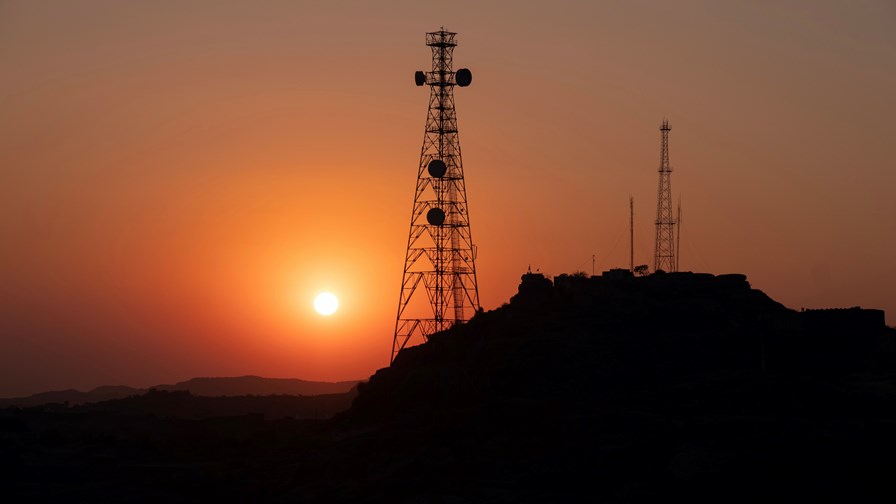 Vantage Towers, Vodafone’s neutral host spin-off that has 82,000 macro sites in 10 markets around Europe, is to list its shares on the Frankfurt Stock Exchange from 18 March in an IPO that will value the company at up to €14.7 billion and raise parent company Vodafone up to €2.8 billion.

Vantage says the price range for its shares is €22.50 to €29.00 and that, depending on demand, it will sell a minimum of €2 billion worth of stock, but that could rise to €2.8 billion. Two investors, Digital Colony and RRI, have pledged to invest €950 million between them as part of the IPO process.

The maximum stake to be sold in this listing will be 24.6% of Vantage’s total share capital. Depending on the price range, Vantage says its market value will be between €11.4 billion and €14.7 billion.

Vodafone will receive all the proceeds but also assume the costs of the IPO process. The valuation, which may be regarded as a little below expectations, hasn’t spooked Vodafone’s investors, as the operator’s share price is up slightly on the London Stock Exchange today at 127 pence.

The success of the IPO, which was confirmed in late February, will provide other neutral host companies with an indication of the value of their assets and the appetite from investors for such businesses.

“Demand for data and connectivity across Europe is powering growth in the towers sector,” stated Vantage Towers CEO Vivek Badrinath in the company’s pricing announcement. “Our superior grid and leading market positions mean we are well placed to benefit from this growth and our recent financial results highlighted the good commercial and operational momentum across the business.”

As a neutral, wholesale company (but one with a very strong anchor tenant in the form of Vodafone’s operating units), Vantage aims to be a 5G superhost and play a prominent role in the mobile broadband infrastructure strategies of multiple service providers.

But it faces stiff competition from the likes of Cellnex, whose most recent M&A move was in France, and American Tower, which is buying Telefónica’s tower assets.

To add to the neutral host mix in Europe, Orange recently announced the formation of Totem, which has 25,500 sites in France and Spain.