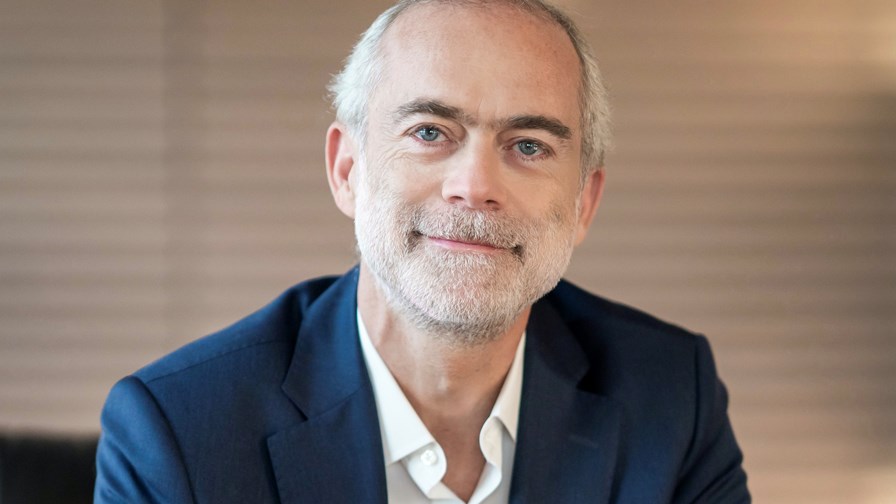 Two of Europe’s largest and most important telcos, Orange and TIM (Telecom Italia), are each moving closer to announcing a new CEO, with the French giant reportedly sizing up three shortlisted candidates, including one internal contender, and the Italian national operator appearing to have a new chief-in-waiting.

The current Orange CEO, Stéphane Richard, who is also Chairman, is due to clear his desk and head for the door marked La Sortie at the end of January following his resignation last November, a decision that followed the decision by the Paris Court of Appeal that he is guilty of “complicity in the misuse of public funds” for his actions at the French Finance Ministry more than 13 years ago, in what is widely referred to as the “Affaire Tapie.” (See Orange seeks new CEO, Chair as Stéphane Richard resigns.)

French media reports suggest there are three shortlisted candidates to take on the CEO role (the Chairman role is due to be split from the CEO role as part of Orange’s proposed new governance structure). According to Liberation, the three are: Current Orange Executive Director Finance, Performance and Development (CFO) Ramon Fernandez, who has been with the operator since 2014; Christel Heydemann, currently Executive Vice President for Europe at energy management giant Schneider Electric, and a current member of the Orange board (as well as being a former Alcatel-Lucent executive); and Frank Boulben, currently Chief Revenue Officer of Verizon’s Consumer division.

While the operator stated last November that Richard would leave “at the latest” by 31 January, it did not pledge to name a new CEO or a new Chairman by that date, which is maybe just as well, as any candidate proposed for the roles will need the blessing of the French government, which still retains a significant 23% stake in the company and the potential to heavily influence the appointments. That’s a situation that might lengthen the recruitment process, though it is unlikely the French government will want Orange to be rudderless for too long, if at all, so it’s hard to imagine a new CEO not being named before the end of February at the latest (if not before Richard departs).

And Richard’s court case did not spring up out of the blue: Orange will have planned for any eventuality, and the Court’s decision has shown no signs of knocking the operator off its strategic stride. In addition, Richard is leaving Orange in a state of reasonable (though not stellar) economic health, given the trickly conditions of the past few years, and well placed to benefit in the near term from several years of investment in FTTH and 5G infrastructure and a strong operational base in Africa.

The situation is less calm across the border, however...

A growing sense of panic

In Italy, the situation is somewhat less calm, to say the least.

TIM has been in turmoil for months, bedevilled by boardroom tussles, political uncertainty and a string of profit warnings as unrelenting competitive pressures and the impact of the pandemic weigh heavy on its operations, a situation that led to the eyebrow-raising takeover offer from private equity giant KKR last November, a move that was swiftly followed by the resignation of CEO Luigi Gubitosi. (See TIM CEO falls on his sword as Board chews over €10.8 billion bid and KKR bids €10.8 billion to take Telecom Italia private.)

Since then, the TIM board has been evaluating the KKR offer and has issued a number of statements to say that the process is progressing.

Now, though, it seems that things are not moving quick enough for some of the Italian operator’s board members, as an unidentified group of directors have reportedly requested a special meeting to appoint a new CEO, according to Reuters, with Pietro Labriola, the current General Manager and CEO of TIM Brasil, seen as the favourite to be put forward for the important role.

Labriola has been General Manager, and effectively sharing the CEO duties with Chairman Salvatore Rossi, since Gubitosi fell on his sword and also quit the board, a move that earned him a nice golden parachute of €6.9 million.

Whether a special meeting is held, or discussions about the next CEO are held until the next board meeting (due to take place on 26 January), TIM could do with top level stability as soon as possible – the current uncertainty will not be helping with the execution of any of the operator’s strategic directives, particularly the key decision about the future of FiberCop, the fixed access network unit that has long been linked to a merger with rival wholesale fibre broadband network operator Open Fiber.