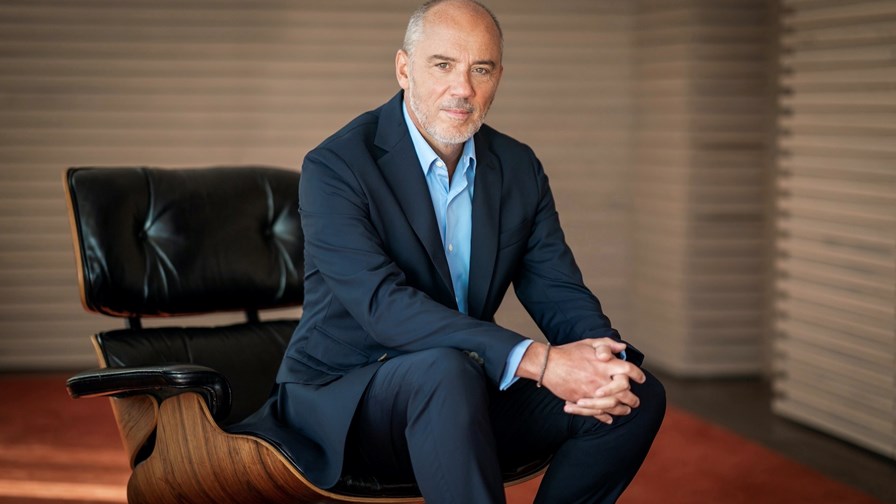 Quel cauchemar! Orange announced Wednesday evening that Chairman and CEO Stéphane Richard has relinquished his role at the operator after being found guilty by the Paris Court of Appeal of “complicity in the misuse of public funds” for his actions at the French Finance Ministry more than 13 years ago, in what is widely referred to as the “Affaire Tapie.”

Richard was found guilty, handed a one-year suspended sentence, and fined €50,000: As a result he has tendered his resignation, which was accepted by the Orange Board.

The Frenchman, who was appointed as Orange CEO in March 2011, will continue in his role until the Board approves a new governance structure, and that approval is due during the next couple of months. An Orange spokesperson, in an email to TelecomTV, explained: “Stéphane Richard had already proposed some months ago that the role of Chairman and CEO be split, and that process to look for a new CEO for the Group was already underway... this new governance structure still needs to be ratified by the Board and its stakeholders and that will happen by the end of January 2022.”

The Orange board thanked its current chief for “his commitment at the helm of Orange for the past 11 years, from restoring an appeased working environment after the social crisis to the transformation of Orange into a leading multi-service operator in Europe and Africa. Stéphane will have contributed significantly to the history of the Group in sometimes tumultuous times and always working in the best interests of the company.”

But ultimately Richard was dethroned by actions taken during his time embroiled in French politics more than a decade ago. You can read about the background to the Affaire Tapie, which relates to compensation paid by the French government to businessman Bernard Tapie, in this TelecomTV article from 2016.

The Orange board will have had little credible option but to accept Richard’s resignation, no matter how much it might have wanted him to stay on (and as he has been the chief for 11 years, a very long tenure in the telco top table world, it seems he was regarded as the right person for the role...). To have retained someone convicted of any charge related to the misuse of funds in such an important role, as the figurehead for a French institution and provider of critical services and infrastructure, would have been too hard to justify to investors and caused too much disruption and unwelcome focus.

Orange’s share price dipped very slightly following news of the court’s decision on Thursday and is largely unchanged today at €9.89.

And it’s not only Orange that is impacted by Richard’s resignation: He is currently the Chair of industry association the GSMA. The Association doesn’t have any news or comment to share immediately but a spokesperson says it expects to issue a statement in the coming days, noting that Richard has been a “very supportive Chair” during his tenure (he has been the GSMA chair since January 2019).

For Richard, as well as doing what he can to enable a smooth handover at Orange, his focus is on clearing his name, as he is appealing the Paris Court of Appeal’s decision and is mounting a vociferous defence.

In a statement released to the media hours before his resignation, the Orange CEO said: "The accusations of complicity in the misuse of public funds are without any foundation whatsoever and have no basis in fact. I reject them absolutely and will now take my appeal to the French high court of justice (Cour de cassation). No new elements have emerged in this appeal process and I remind you that I was totally acquitted in first instance by the Court. During the process, the charges have shifted from fraud to complicity in fraud and then to my full acquittal, and now today to the dismissal of the complicity in fraud charge, but a verdict on a new charge of complicity in the misuse of public funds... This is totally incomprehensible and profoundly unjust. I simply carried out a ministerial decision to go to arbitration for which Christine Lagarde assumed complete responsibility and for which she was then found guilty of simple negligence."

His original statement noted that he would wait for the Orange board to take any decision about his future at the operator, and now that decision has been taken and the Richard era at Orange is coming to an end.