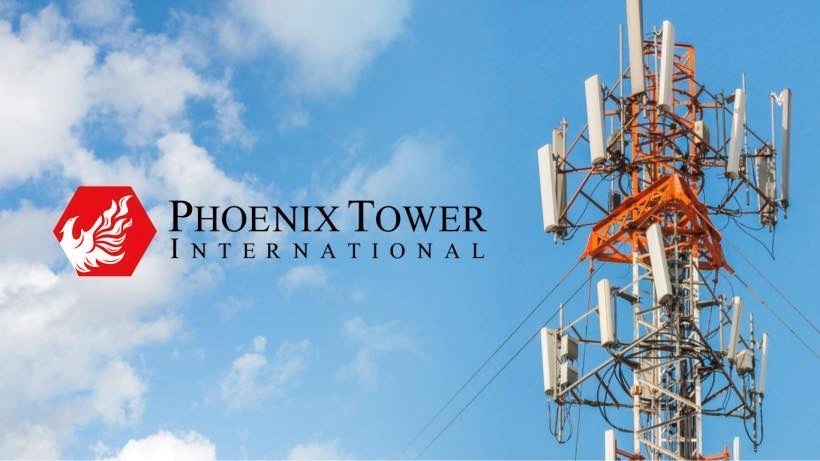 Through the move, which marks its first foray into Chile, PTI will become the largest tower company in the Latin American country. PTI executive chairman, Tim Culver, described the deal as a “fantastic next step for our customers, employees and investors at Blackstone”.

Initially, PTI will buy 2,334 tower sites, then a further 1,466 additional sites by 2024, with a portion of the total sum to be paid when the deal is completed. Funding has been partially secured from a Scotiabank-led financing facility, in addition to PTI’s finance providers (affiliates of pension fund company Caisse de Dépôt et Placement du Québec (CDPQ) and asset management company Ares Management Corporation) and funds from investment company Blackstone, it said in a statement, available here.

Once the deal closes, which is expected to happen in the third quarter, subject to closing conditions, PTI will have more than 22,000 towers in its international portfolio, spread across 19 countries. Currently, it has a presence in Europe, North and South America, and the Caribbean, including Argentina, Bolivia, Peru, Ecuador, Colombia and French Guiana. By March, it had close to 9,000 towers in Latin America, according to the former vice president of corporate development Alex Vargas.

The tower company has been on a march to boost its portfolio of passive telecoms assets through acquisitions for years. For example, in March this year, it struck an agreement to buy more than 3,200 sites from Cellnex Telecom in France. It also recently agreed to purchase 202 towers in the US from Tower Ventures Holdings III. In Europe, it partnered with EI Towers to acquire TowerTel, which operates 2,400 towers, distributed antenna systems and telecoms sites in Italy. It also sealed a deal with Bouygues Telecom to build 4,000 towers across France – see Bouygues forms another infrastructure JV, this one's for towers.

For its part, Wom also realised benefits from selling tower assets to PTI, with the company’s CEO Sebastian Precht explaining that the deal will allow it to boost investments in expanding 5G coverage in the coming months, as well as broadening coverage in Chilean rural areas “by delivering upgraded connectivity and contributing to a reduction of the digital gap”.

The move follows a trend set by many other telcos, including Telefónica, Veon, TPG Telecom, PLDT, Telenet and Play, to sell tower infrastructure to raise capital for core activities, such as 5G and fibre broadband rollouts.