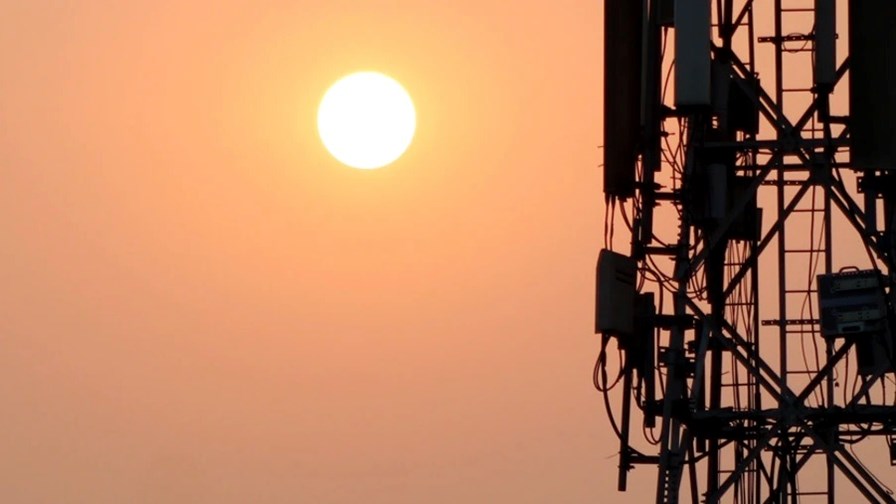 DigitalBridge is to acquire the mobile telecom towers business of Telenet in a $820 million deal that will give birth to the first independent wholesale towers operator in Belgium.

The company, which is notable for investing in digital infrastructure, will fully own the Belgian broadband provider’s passive infrastructure and tower assets, consisting of 3,322 domestic sites (2,158 fully owned sites and 1,164 third-party sites).

Other terms of the deal include a long-term lease agreement that gives Telenet space on the towers as a tenant for an initial 15 years, with follow-up renewals for further 20 years in total. In addition, DigitalBridge commits to deploying at least 475 new sites.

Completion of the deal is expected in the second quarter of 2022 and has already secured all necessary approvals from regulators.

In its statement announcing the move, DigitalBridge explained the transaction will capitalise on a “unique opportunity to create and invest in the first independent TowerCo in Belgium.” It is also tipped to serve as a basis for the company to benefit from “Telenet’s increased participation in 5G deployment to meet growing coverage needs as underscored by robust market and macroeconomic trends in the telecom.”

In a separate statement, Telenet said the sale marks the completion of a “strategic assessment initiated by Telenet’s board of directors in October 2021 and is fully in line with Telenet’s strategy, which includes partnering to further develop its infrastructure assets and crystalise shareholder value.”

The Belgian provider said it will initially retain the proceeds from the deal while it awaits the outcome of other transactions, including a NetCo JV with Fluvius and the upcoming spectrum auction in Belgium. It will also assess other potential “strategic opportunities that could arise in the future.”

DigitalBridge in on a digital M&A spree

The transaction will probably not come as a surprise to those following the neutral host market, as DigitalBridge has been on a buying spree in recent years. In its results for the final quarter of 2021 it boasted the completion of its ‘diversified to digital’ transformation which was also reflected in its rebranding from Colony Capital (parent company) and Digital Colony (digital infrastructure unit) to DigitalBridge. Its digital asset base grew to more than $45 billion in value by the end of last year, with notable deals including: The acquisition of distributed antenna system and Wi-Fi provider Boingo Wireless; becoming a ‘cornerstone investor’ and purchasing shares in Vodafopne’s tower spin-out Vantage Towers as part of its IPO process; and acquiring the data centre business of PCCW based in Hong Kong.

More notably, it already has experience in establishing an independent tower company: In December 2021 it created ÍslandsTurnar by combining acquired assets from Icelandic MNOs Sýn and Nova.

All these moves appear to demonstrate DigitalBridge’s confidence in the economic opportunities and benefits from buying and investing in telecoms assets, as reaffirmed by Ganzi’s comment that the company is committed to work with “leading telecom and technology companies globally to help them unlock embedded value in their networks via creative solutions built on long-standing relationships and a proven track record of successfully operating assets.”

Tower assets are a key target for infrastructure investors as telecom operators look to capitalise on their assets and make infrastructure available for sharing between multiple companies. A perfect example is the Spanish tower operator Cellnex Telecom, which has been strongly focused on acquiring tower assets across Europe since 2020: It is already reporting the benefits of attaining greater scale in the form of a 58% year-over-year increase in revenue in 2021.

Another very recent move is NTT DOCOMO’s sale of more than 6,000 towers in Japan to JTOWER for JPY106.2 billion (approximately $870 million), which the pair believes will “realise more efficient capital investments and operating expenses for the tenants of these towers and promote the early deployment of 5G network.”

As we go forward, many other tower and other passive infrastructure deals are expected, as investors look to build up large asset bases that can deliver long-term returns as digital transformation strategies are put into action.