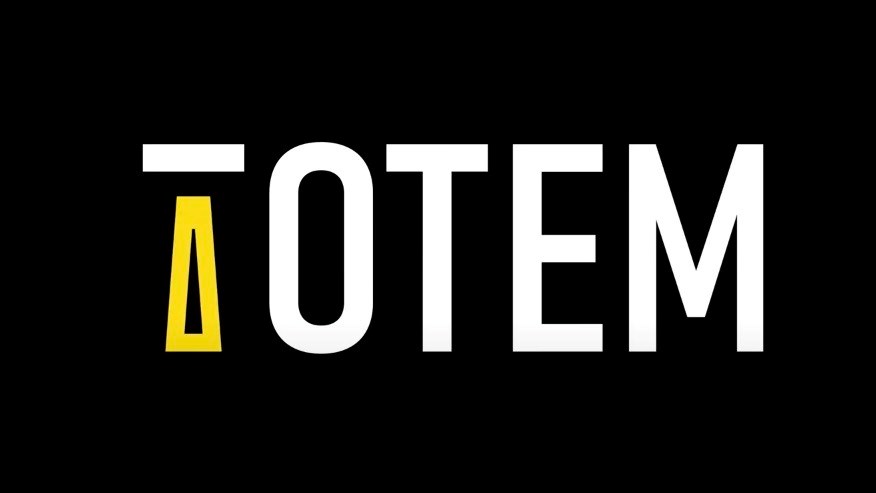 TOTEM, the wholesale towers and mobile site company created and wholly-owned by Orange, has started its life as an independent operation, having been introduced to the world in February of this year. Like many operators, Orange wants to generate as much value as possible from its passive infrastructure and the best way to do that is to allow other companies to use it too, which is what TOTEM is offering: And like others, Orange wants this operation to be seen as a leader in the market – in that respect is has a long way to go.

The European mobile towers market has been transformed during the past two years as a result of M&A and spin-off activities as well as the need for mobile operators to spend less on acquiring and building out their own towers and sites so they can focus their capex on 5G infrastructure, fibre assets and spectrum. So what kind of competition is TOTEM facing as it tries to attract multiple operators to use its towers and sites?

Currently, TOTEM is only operational in two markets, where it has (naturally) Orange as its anchor tenant customer: In France it has 18,500 sites (a mix of 58% tower sites, 30% flat roofs and 12% in other locations); while in Spain it manages 7,900 sites (a 50-50 mix of tower sites and flat roofs). Orange said earlier this year that if TOTEM had been in operation in 2020 it would have generated revenues of more than €500 million. (See Orange's Totem goes for pole position in race to exploit passive infrastructure assets.)

Vantage Towers, which was completely spun out of Vodafone earlier this year and is a totally separate and listed company following an IPO in March (whereas TOTEM is a separate legal structure with management independence but is still part of Orange), also has assets in Spain (8,700 sites) but none in France. It does, though, have towers in nine other European markets (Italy, Germany and the UK are its largest), with a total site count of about 82,000 (though only 45,600 are wholly-owned and the remainder co-owned through joint ventures such as Inwit in Italy). Its full financial year revenues are forecast to be around €1 billion.

Vantage isn’t TOTEM’s only rival in Spain. American Tower this year acquired Telefónica’s Telxius towers business for €7.7 billion and in doing so dramatically boosted its presence in Europe, where it now has almost 29,500 sites in Europe, including 14,706 in Germany, 11,436 in Spain and 3,281 in France. Its annualized revenues run rate for those European towers is about $700 million, based on the $176 million in sales generated during the third quarter of this year.

And then there’s Cellnex, which has been on what can only be described as an acquisition spree during the past two years that has seen it triple in size – two years ago it had fewer than 28,000 sites across Europe and now it has more than triple that number. Its M&A activity this year has included a €5.2 billion deal for Hivory, the Altice Group company that manages 10,500 tower sites currently used by French operator SFR: Regulatory approval for that deal was granted last week. (See Cellnex splashes €5.2 billion on Altice’s French towers.)

In the first nine months of this year, Cellnex generated revenues of €1.76 billion, of which 86% came from infrastructure services sold to mobile operators (it also offers services to the broadcast and smart city sectors). It has almost 90,000 operational macro sites in 12 countries, of which 10,359 are in Spain and 11,583 are in France: It also operates more than 4,2000 DAS nodes/small cells. The company is already massive and the European market leader, but it likes to promote its total number of sites as “up to 130,000” as that includes sites it has committed to build (but which are not yet operational) and assets that are being acquired but where the deal has not yet closed (such as in the UK).

And who’s to say if Cellnex has finished with its acquisitions yet, though of course such activity comes at a cost: The company is currently carrying €8.6 billion in net debt, up from €6.5 billion a year ago.

So TOTEM is currently a second tier player in terms of the number of markets in which it is active and the number of sites it manages, but that could easily change: Orange noted earlier in the year that “beyond France and Spain, the Group will explore the possibility of integrating other passive mobile infrastructure assets from within Orange’s European footprint that could create value for the TowerCo,” though that hasn’t happened as yet. Orange’s other European markets are Belgium, Luxembourg, Moldova, Poland, Romania and Slovakia, so it has started TOTEM with its two largest markets.

Might it go down the M&A route and try to grow by acquiring assets currently outside the Orange group? It hasn’t yet answered that question, or others, such as whether TOTEM has any other customers currently besides Orange (we’ll update this article when we get a response).

And as the TOTEM team, lead by CEO Nicolas Roy, considers its options, sizes up its business opportunities and eyeballs its current rivals, it’ll also be keeping an eye on what’s happening to the east in Germany, as Deutsche Telekom has yet to make any moves to monetize its passive mobile infrastructure. Europe’s towers sector could still be set for some further major upheaval.