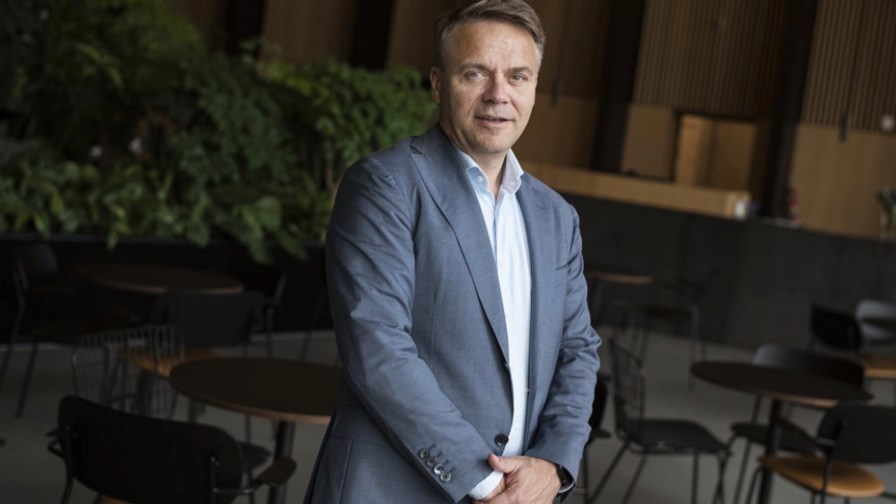 It's a deal that GlobalConnect hopes will fuel its rise up the rankings in Sweden: Open Universe provides wholesale connectivity to 200,000 homes; while Telenor's SDU fibre network has a footprint of 14,000 properties.

The deal is also in keeping with the acquisitive nature of GlobalConnect's parent company EQT, a Swedish private equity group that has designs on becoming a North-European-focused multinational telco group. It made headlines in April when it reportedly approached Dutch incumbent KPN with a $15 billion buyout offer. That was EQT's second alleged attempt at buying KPN. The first took place last November, and was said to be worth $13 billion. (See Ambitious EQT takes another run at KPN: Report.)

The GlobalConnect of today is itself the culmination of several mergers and acquisitions. It was a Danish family-run business until EQT bought it in 2016, and in the years since it has merged with other companies in the EQT stable, including Norwegian backbone and metro network operator Broadnet in 2018. In November 2019, GlobalConnect entered the Swedish retail telecoms market when it merged with IP-Only, which was itself acquired by EQT in June of that year.

With a parent like EQT, it is no surprise to hear that GlobalConnect doesn't consider its shopping spree to be over.

"We see market consolidation as a natural development in our industry, which will ultimately accelerate digitisation and social inclusion across society. We will therefore continue to explore possible acquisitions across all our markets, given that they fit our business model and can contribute to an even stronger offering to our customers," said GlobalConnect CEO Martin Lippert (pictured above), in a statement. "Acquiring Open Universe and valuable fibre assets from Telenor Sweden fits perfectly into our strategy."

On that note, GlobalConnect boasts a Nordic fibre network some 74,500 kilometres long, and 27,000 square metres of data centre space. In Sweden and Norway, it supplies high-speed connectivity and related services to 28,000 businesses, while its fibre network connects 302,000 homes. Last year it launched GlobalConnect Carrier, which aims to attract hyperscalers that need high-capacity data connectivity, but want to work with a local partner that knows the lie of the land. (See When wholesaler meets hyperscaler: a match made in heaven?)

This week's acquisition could give GlobalConnect an edge in a shifting market. According to the Swedish Post and Telecom Authority (PTS)'s most recent annual report, 2020 saw revenue in the enterprise connectivity sector fall 7 percent year-on-year to approximately SEK3 billion. The PTS splits that market into two categories: capacity services; and IP-VPN services. Revenues in the former surged 25 percent to SEK585 million, but it was not enough to offset the decline in the latter, which was down 12 percent to SEK2.41 billion. Meanwhile, Sweden's dark fibre market grew 8 percent to SEK5.1 billion, while revenue from wavelength services dipped 2 percent to SEK220 million.

GlobalConnect said it plans to keep the Open Universe brand and operating model as is, and to maintain strong working relationships with municipalities, property owners and city networks.

"With additional resources and dedicated focus, GlobalConnect’s ambition is to deliver more, and improved fibre-based broadband services to households across Sweden," the company said.

The transaction is expected to close – subject to regulatory approval – in the first quarter of next year.