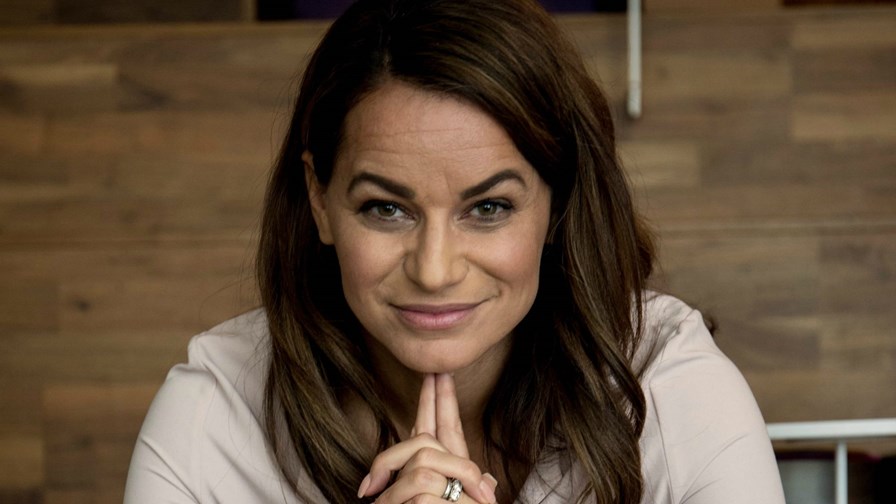 Newly formed Nordic telecoms group, GlobalConnect, has introduced GlobalConnect Carrier, a business unit targeting the so-called ‘tech giants’ with, as the blurb says, high capacity needs, but also not forgetting carriers and system integrators operating with an international scale across northern Europe. So customers needing big, big pipes and  possessing a regional outlook, in other words.

TelecomTV  talked with Regina Donato Dahlström, CEO of GlobalConnect Carrier, about the dynamics of the fast changing wholesale carrier business, in particular the role being played by the hyperscalers. What are the differences between the hyperscalers and the ‘traditional’ telco wholesale customers in terms of what they want out of you and what you’re aiming to provide?

“There’s the traditional International carrier business where customers tend to be the likes of  BT, Orange, AT&T,” says Regina.  “They use us to get access services into the Nordics.  Then the other segment we refer to as hyperscale - these are the global cloud companies - Amazon, Google and so on.  They buy infrastructure -  raw services - such as dark fibre.”

In fact the Nordic countries have seen a major influx of hyperscale investment over the past few years and GlobalConnect sees itself well-placed to provide the facilities the hyperscalers require.

The group claims to have access to more than 74.500 kilometers of fibre, 3300 access nodes, and more than 27.000 square meters of space in 16 data centers, GlobalConnect Carrier fancies itself as the carrier of choice for the hyperscalers in the region.

“We would be the provider for building infrastructure out to the data centres,” says Regina.  “The hyperscalers tend to look for someone who knows the local processes very well. So they want [a partner] who knows how Sweden, Norway or Denmark actually works in terms of getting the various permits for building and dealing with local authorities. That’s how we’ve been a very strong partner. They’re also looking to buy raw infrastructure - to begin with when we’ve established the relationship they will want to buy dark fibre (like an operator) rather than buy services higher up the stack Then, once we’ve established the relationship they normally buy more value added services.

“They become very relationship-based. So once you’ve succeeded with an infrastructure project you’ll get repeat business.”

What does she see as the main differences between carriers and hyperscalers?

“It’s all about the expertise. The hyperscalers aren’t looking for the lowest price, they're looking for proficiency with project times and technical expertise.”

Dealing with international telcos - the Oranges, BTs and all - as a wholesale player it’s slightly different.

“They’re looking for access services, a volume business for them. What we sense is that they see the Nordics as one market. They would rather buy all the Nordics as one and they don’t want any more human interaction than necessary. They like to be able to quote immediately back to their customers so we offer as close to zero touch as it can be.”

“We find hyperscaler customers want to be engaged personally with us with a lot of detail, while with the operators would rather stick with an online business relationship and be able to get standard prices for the entire region without having to call us.”

What other benefits do you get out of the hyperscale relationship?

We see a benefit from our having built infrastructure for cloud providers, we can often then offer direct access to all their services for our customers.

What about using the cloud itself as infrastructure, as a cloud network in other words? (see - Alkira wins $54 million funding from Koch Industries to develop cloud networks ‘as a service’)

“The Nordics would be well set up for that sort of approach, given that we have a lot of those guys (the hyperscalers) here. But no, we haven’t had that discussion. I would say that we’re getting closer to seeing them speak of that possibility, but that’s not a conversation that we’ve had yet. We do have a lot of data centre infrastructure but the hyperscalers tend to build their own and we have been talking to them about providing back-up data centres, but nothing like the sort of arrangement that you’re alluding to. Our core business is to carry the traffic and optimise it with datacom infrastructure.“