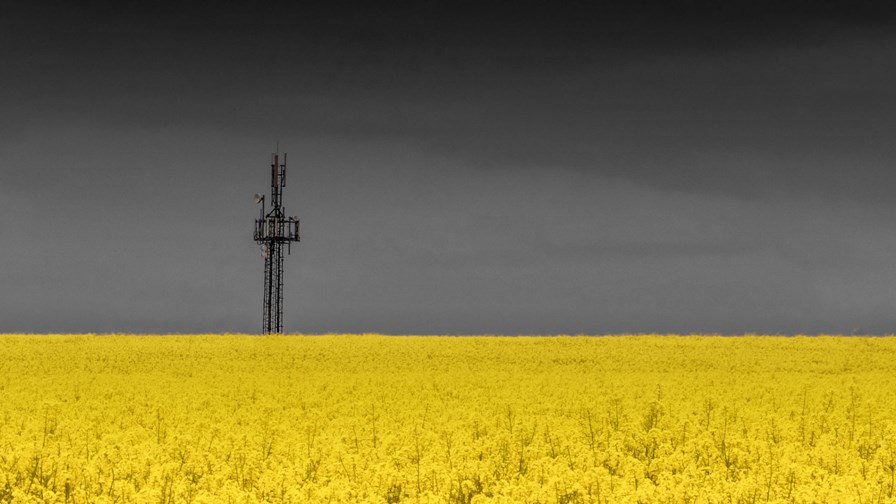 Huawei may be feeling itself squeezed out of the cellular infrastructure market as countries such as Italy and Brazil are being urged to join the UK by ruling out Huawei’s involvement in their 5G infrastructure. In the UK Huawei has been careful to keep irons in the fire, rather than flounce off in a huff. It’s continuing with plans for a research establishment in Cambridge and has announced several ‘retail experience’ stores, perhaps in the hope that all is not lost and it will one day be welcomed back. And perhaps it will be.

Another tack was announced today. Huawei is going to go big on Fixed Wireless Access (FWA). The Chinese vendor has lined up a range of partners to announce a new grouping - the 4G/5G FWA Technology Forum - which has the goal of bringing decent and affordable connectivity to the nearly 50 per cent of the world’s population that currently doesn’t have it.

Two sorts of digital divide are getting attention. There’s the classic rural/urban broadband divide which remains a stubborn feature of the western economies, plus there’s the much bigger global divide where many citizens of poorer countries don’t have and/or can’t afford Internet access at all.

The forum brings together the Global mobile Suppliers Association (GSA), along with chipset, module, and terminal vendors; operator representatives; and analyst agencies, in the hope and expectation that by working together they can overcome business and technological challenges to play a major role in helping meet the UN’s sustainable broadband target for 2025. On the other hand connecting four billion extra people to the Internet must represent a huge market opportunity for low cost technology providers.

Huawei is the only large telecom vendor in the group at this stage, it will be interesting to see if others join and from which countries they’ll come. At this point US technology companies are no doubt reluctant to join given Huawei’s prominent involvement.

The announcement of the group seems to have come at an interesting moment with FWA suddenly getting renewed attention. It does, after all, represent a useful 4G/5G use case capable of soaking up the large amounts of the capacity unleashed by newly released 4G/5G spectrum.

In the UK Fixed Wireless Access internet providers are reported to be enjoying a bit of a surge, at least according to the UK Wireless Internet Service Providers Association (UKWISPA), which boasts that UK regulator, Ofcom, has joined the group which it takes as a sign of mainstream acceptance.

UKWISPA says the number of Fixed Wireless Access internet providers across the UK has recently expanded, partially in response it thinks, to greater demand for alternative broadband in the wake of the pandemic. It’s welcomed several new members recently and reports that its membership has climbed to over 100.

FWA has been prone to stuttering starts over the years as enthusiasm builds, often at times of industry disruption of one kind or another, only to be dashed as either the technology falls short of its promise and/or the incumbents in particular markets make sure FWA remains niche (at least that’s often the interpretation).

For instance, the house I occupied in the 1980s in Cambridgeshire still sports a dead dish on the chimney breast where it was installed by an FWA challenger at the time. I thought it an interesting tech artifact that should stay in situ as a talking point.

Can FWA break out of its niche at global scale this time?

There are some good arguments that say it might. This time around we have a global, relatively standardised network technology in 4G/5G that can shoulder the connectivity. That’s new as FWA has been cursed in the past with under-scale technology and fragmented spectrum allocations.

With cellular and its abundant spectrum it looks like FWA can enjoy a marginal cost advantage. Adding a user to an existing network as an FWA application costs very little, and the supporting terminal tech can share its costs with abundant cheap handset components.

According to Antonios Drossos at Finnish consultancy Rewheel, the case for deploying fixed broadband access has been strong for at least a decade, possibly longer. He says Rewheel’s studies confirm that even mobile broadband as the primary home broadband (on an unlimited tariff), can make money for operators and he had the data to prove it.

Says Antonios, “With a sizable +50 MHz holdings in the 3.6 GHz band many mobile operators can have positive and significant margins from the MBB (FWA) side business.”

Can the technology and business models adapt to different markets and provide very low cost, relatively high speed, Internet for that other 50 per cent? That’s the question.