Advanced Private Wireless: how is that 5G/Wi-Fi 6E relationship going? 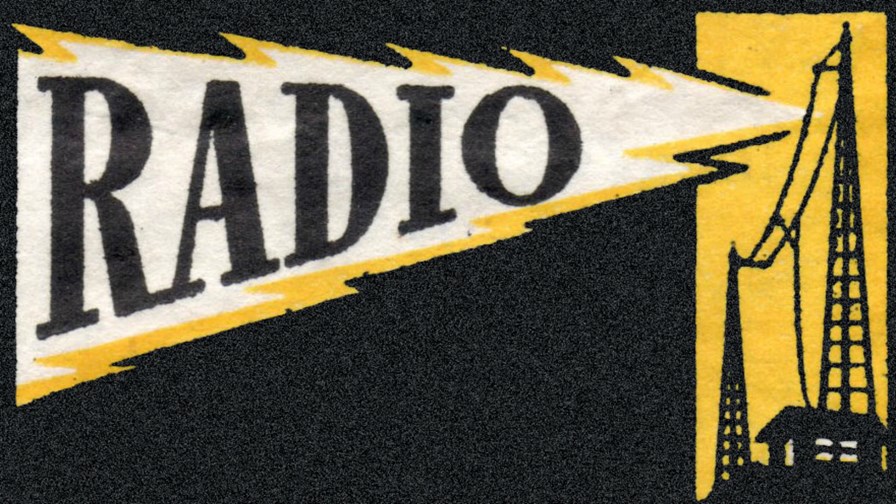 According to Rethink Technology Research, which has just released a report on the growth and shape of private wireless nets, the most important development for the private radio net situation is that we are now entering a convergence phase enabled by ‘smoother’ handover technology between the different flavours of wireless network - most obviously between Wi-Fi and cellular. The ousting of the rough and the arrival of the smooth has been enabled by the use of AI based techniques and, with a bit of luck and a following wind, should see the beginning of the end of the stark choice facing enterprises on which technology to choose - Quality-of-service performance (cellular tech) or economy (Wi-Fi).

Lead Researcher Caroline Gabriel sees a future where smoother handover will mean enterprises can use both (and probably several) technologies according to automated ‘always best connected’ principles, which will provide the appropriate network technology for the application in hand according to cost and performance. .

But, as usual, we’re not ‘quite’ there yet. Clearly public 5G is nowhere near as ubiquitous as might have been expected by now and it’s early days for Wi-Fi 6 and its speedier big brother Wi-Fi 6E. Private 5G is still at an early stage too, complicated perhaps by the current enthusiasm for Open RAN.

In the end, Rethink sees the inevitable emergence of the heterogeneous networks (hetnets) which should end the religious technology arguments for once and for all… or maybe not. We shall see.

The report says: “While 5G will account for the lion’s share of the growth over the whole forecast period, there will still be a significant number of 4G private networks being deployed over the next few years. Similarly, on the Wi-Fi front, the last generation 5 is dominant at present but it will be the latest 6E that takes over during the forecast period and offers an alternative to 5G for some of the emerging cases. “

In summary: “Until its 7th generation comes along, WiFi will lack the deterministic behavior required for the most demanding ultra-low latency real time applications, such as control of UAVs. In these scenarios 5G will be preferred but WiFi will continue to coexist for applications where best effort performance is adequate. This will include some of those use cases touted for 5G under the eMBB category concerned mostly with high capacity, although WiFi 6E itself still has to justify investment in the upgrade from WiFi 5. 5G will emerge in some cases as an immediate alternative to WiFi 6E.

Caroline points out that both private 5G and WiFi 6E will both be affected by chip shortages and other impacts of the Covid Pandemic, including reports of equipment purchase slow-downs as a result of changed working practices during the pandemic and disruptions within the supply chain.

You can download an executive summary of the report, Advanced Private Wireless Forecast: 5G and WiFi 6E here