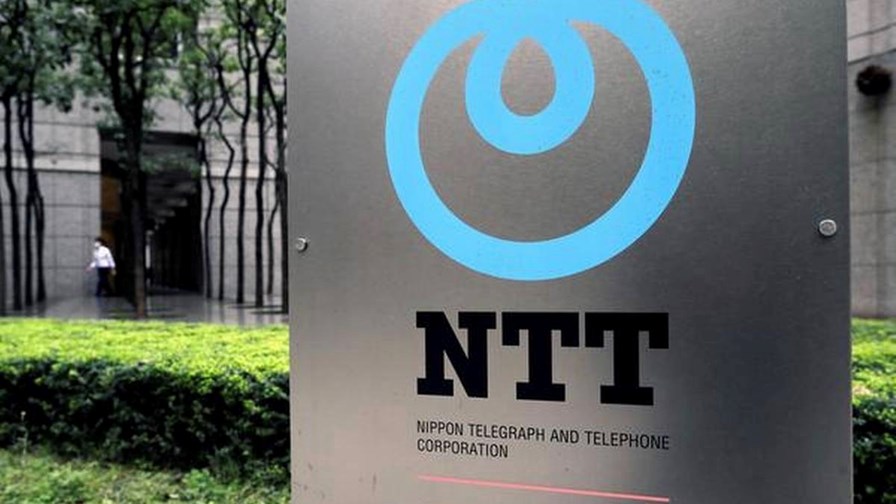 Efforts to lead the way in 6G appear to be intensifying as various companies and industry bodies figure out just what it might be and how it will differ from 5G, which is still in the early stages of being deployed. Following on from the recent announcement that Japan and the US will collaborate on 6G efforts, Japanese communications and technology giants NTT and Fujitsu have struck a strategic alliance to develop technologies that will boost the performance of Open RAN deployments and lay the groundwork for 6G. At the heart of the collaboration will be NTT’s IOWN (Innovative Optical and Wireless Network) concept, which is set to get a development boost from Fujitsu’s optical and IT expertise. NTT clearly wants to help steer the technology next-generation R&D strategies of Japan’s leading communications technology players, as it has already announced an investment in NEC that resulted in the formation of an R&D joint venture focused on IOWN. NTT has always been at the forefront of next-generation wireless developments, with its DOCOMO business constantly pushing the boundaries of network advances (it is currently one of the leading operators in the adoption and development of Open RAN) and service innovation.

The European Commission’s industry chief Thierry Breton is to hold talks with Intel CEO Pat Gelsinger and Maria Marced, the European head of chipmaker TMSC, on 30 April to discuss how Europe can be shielded from the worst impact of the current global chip supply chain crunch, reports Reuters.

Speaking of Gelsinger… He recently resigned his role as CEO of VMware to become the CEO of Intel, but we were told at the time that he planned to keep his position on VMware's Board of Directors. Now, however, industry filings show that he notified VMware on 21 April that he would resign his post on the company's Board of Directors and all other VMware committees "effective immediately." The announcement on April 15 that Dell is spinning out VMware into an independent company may well have influenced Gelsinger’s decision, as well as the fact he has his hands more than full steering Intel.

Juniper Research has found that the value of losses due to eCommerce fraud will soar this year, from $17.5 billion in 2020 to over $20 billion by 2021; a growth of 18% over a single year. Juniper’s research found that fraudsters have targeted new-to-ecommerce consumers AND online merchants as both increased their eCommerce use due to the pandemic and associated lockdowns, thus exposing merchants’ insecure fraud mitigation processes. The new research, Online Payment Fraud: Emerging Threats, Segment Analysis & Market Forecasts 2021-2025, advised that Merchants need to do more to implement fraud prevention strategies across all of their eCommerce channels, or they will continue to experience large losses.