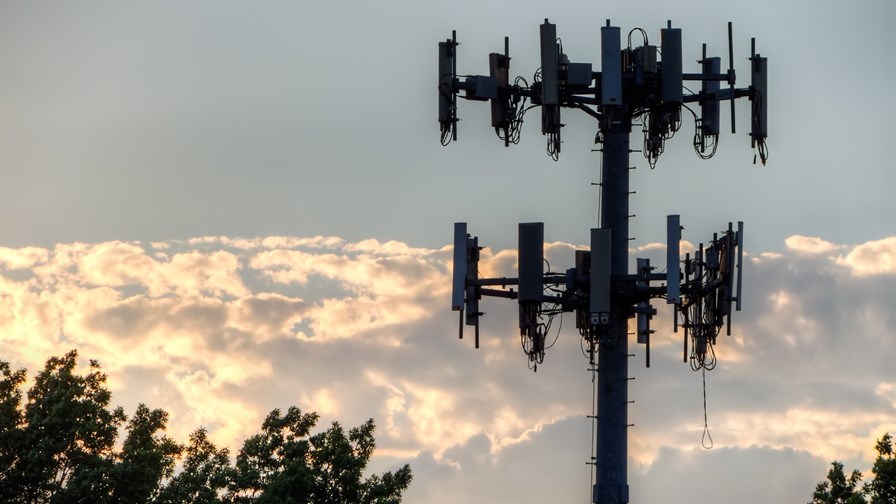 The Next Generation Mobile Network (NGMN) Alliance has just released a white paper to outline its own opening shots in what history tells us is likely to be a long and complex conversation designed to first define the rough shape, and then eventually the detail, of what’s going to be called 6G.

The 10 year interval rule means we’ve spent about 10 years on 5G with 10 years more to run before we decide the final shape of 6G. So the time to start a serious 6G discussion is about…

David Lister, Senior R&D Manager & Futurist at Vodafone Group and Vodafone’s NGMN Alliance representative had a hand in the paper and agreed to chat about some of its implications.

In laying out what it sees as the motivation and drivers for 6G, the Alliance makes the point that the development of the industry and its underlying technologies must follow and eventually be judged on how well it can juggle and satisfy three sets of requirements.

First: Societal Goals: or objectives at large. Could also be expressed as the UN Sustainable Development Goals, which packs together the ending of poverty along with strategies that build economic growth and address a range of social needs including education, health, social protection, and job opportunities, while tackling climate change and environmental protection.

Second:  at the same time developments must meet ‘Market Expectations’, defined as the need to satisfy customer requirements by offering new services and capabilities, supported by evolving technologies in a cost-effective manner.

There’s a lot of requirements in there, many of them could involve trade-offs and contradictions with others, of course. But my first question to David  was: where are the hyperscalers? A word search on the document threw up one single cloud reference.

On TelecomTV we’ve spent the past year or two charting the increasing  importance of cloud native applications within telecoms, the increasing use of the public cloud, the fast-rising importance of the ‘edge’ - all of these things could involve the hyperscale players who now have enough cloud native capability to run whole networks within their cloud infrastructures - indeed it now looks as though many/most of the world’s major network operators are close to making extensive use of the public cloud as they continue to build out their networks and their capabilities. You could say the hyperscalers are already one set of next gen network operators.

So when it comes to 6G it’s a racing certainty that ’cloud  in some form or other is going to play an extensive role. Is it time to have the Hyperscalers join the NGMN Alliance where, like the other network operators, they can influence technology outcomes to everyone’s advantage?

“To be honest it’s difficult enough trying to do one of these papers with 22 members in the group, representing 22 organisations around the world with 22 different opinions,” said David. “So the group thought, ‘There’s so much chatter out there there about 6G already that it was really important that we, as a community of operators, at least set out our stall in the first place’.”  He says the idea post publication of the white paper, is to open up the discussion for other organisations and other members.

As regards the inclusion of hyperscalers and other cloud players, things appear to be on the move already as the NGMN Alliance has already received a membership application from a hyperscaler. “We’re also reaching out to other third parties who have a general interest in seeing how technologies evolve,” says David.

It may be that lessons learned with 5G can be avoided with 6G. Partly with that in mind David says the paper is careful to create finite objectives for the technologies to be deployed - there’s to be no  technology for technology’s sake for this G.

“In truth 5G is a marketing label,” he says. Indeed, the effort to maximise the technology impact for marketing reasons can  backfire - most egregiously in the summer of 2019 when constant references to the speeds available (theoretically) with 5G were used by anti-5G campaigners to whip up a frenzy around the dangers of ‘military-grade’ radio technology. The tiny thought was: if something is 50 times faster then it’s 50 times more dangerous, so we must burn it like a witch. Which they did.

“There’s a very simple three category requirement for technology advance outlined in the paper. Either: Technologies could be incorporated in the G if they generate new growth by creating new or novel services; or the tech is able to grow existing markets; or it should enable us to run our networks more efficiently, reduce costs and improve sustainability.

The thrust of these requirements may be the result of a sneaking suspicion that some things were over-emphasised with 5G. I wonder if one of those things might have been the now widely derided notion that ultra-low latency would usher in a wealth of services just waiting to be ‘unlocked’ at the borders of the possible - distance surgery is just one example of a use case first lauded when 5G was in short trousers, but now derided as a marketing stunt.

Personally, I wouldn’t want my surgeon to be wielding a knife at the other end of a radio link, no matter how evolved it had become. But perhaps that’s just me.