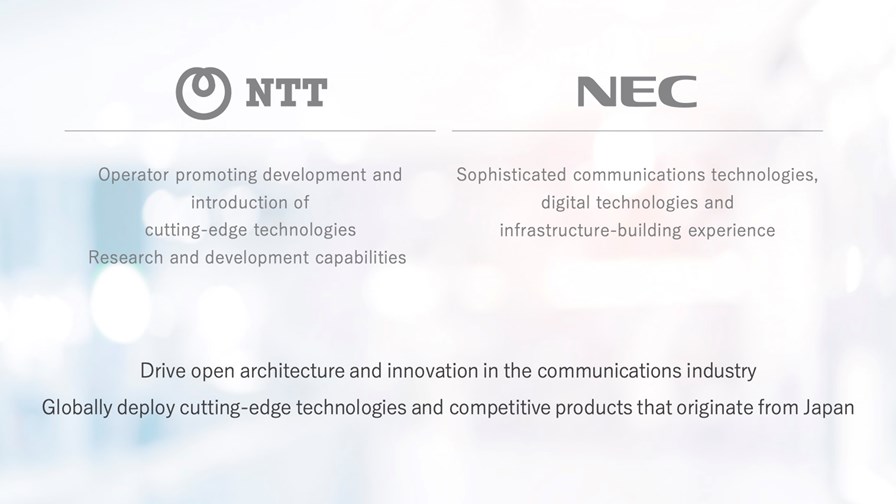 NTT’s move to build Japan’s 5G strength with NEC and Telenor’s open RAN engagement with Cisco are the shining stars in this news galaxy.