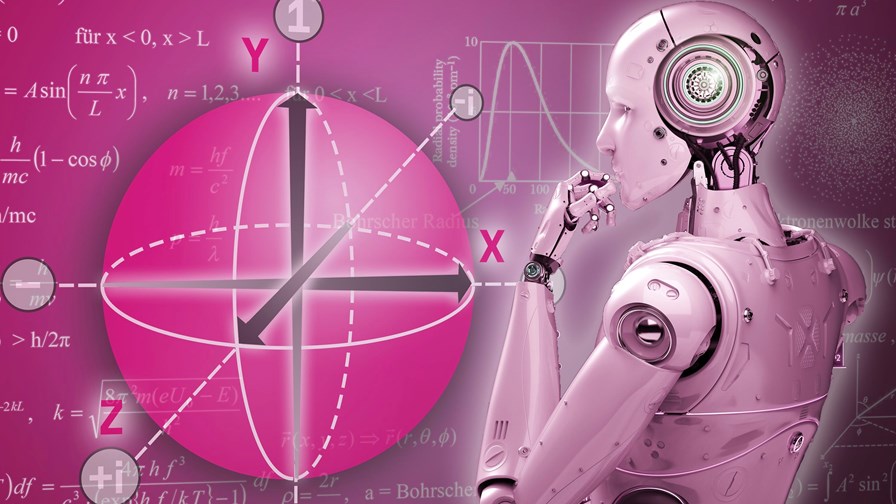 An exploration of quantum computing/AI’s role in telecoms and a massive customer compensation class action suit are at the front of today’s news queue.