Why are we playing the race card in telecoms? 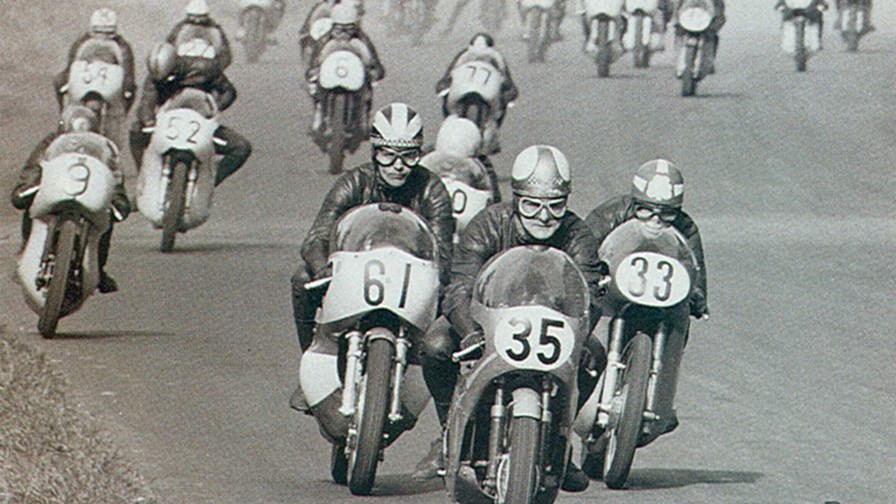 How did it come to this? The careful development of global 5G mobile standards and the Gs that preceded them, were supposed to see the world shuffle forward into the mobile future at a considered pace and in lock-step, safe in the knowledge that the mobile standards formulated would remain stable and the technologies reasonably affordable (with the IP adopted on FRAND principles etc).

But now you can hardly hear or read the phrase “5G” without the word “Race” tailgating it: flashing its headlights and blaring its horn in a boorish attempt to overtake.

I’d like to know when it was decided that we needed a race. And then I’d like to know how you’d win it, what the trophy would be good for, and in what way the world would become a better place by its introduction. After all, it’s a known fact that communications systems always work better when as many people as possible can join in the conversation. Racing to be first means you have nobody to talk to - as the owner of the first telephone found out.

And make no mistake the “race talk’ seems to be gaining ground. It’s everywhere and through this hot Northern Hemisphere summer it’s volume is sure to rise.

Just in the past week we’ve had consultants raising the alarm for the US. According to a Deloitte Consulting report, the US has been outspent by China by $24 billion since 2015.

Not only that but China has compounded its offence by building 350,000 new cell phone tower sites while the US managed less than 30,000. And China added more sites in a three-month period of 2017 than the US had in the previous three years. This rate of investment has been hiding in plain sight for some time, just search ‘China’ on TelecomTV’s Tracker database to get a feel for it. Then try ‘Huawei’.

But according to Deloitte it’ll be a disaster if the US is not first to adopt 5G and maintain US leadership in mobile communications and it needs to get a move on.

It will have its work cut out because, quite apart from the question of whether, in fact, the US actually has a global lead in mobile communications, as is continually claimed for it (a question for another day perhaps), China is just one threat on the near horizon.

It’s widely thought that the investment into these segments is to make up for increasing weakness in its semiconductor and smartphones businesses - a strategic realignment that’s being undertaken by many other big electronic concerns. It’s all part of the hunt for the next big money-spinner as the world comes to terms with the fact that we’re probably at peak smartphone.

So here’s the plan: the Samsung group will ’significantly expand’ its AI research capability by adding 1000 or so AI researchers to the global payroll. It will also spend 6 per cent more on research and development in chips and displays.

That’s just Samsung. The rest of Korea won’t be sitting on its hands and neither will companies in the other developed economies.

The race, whether we need one or not, is on.