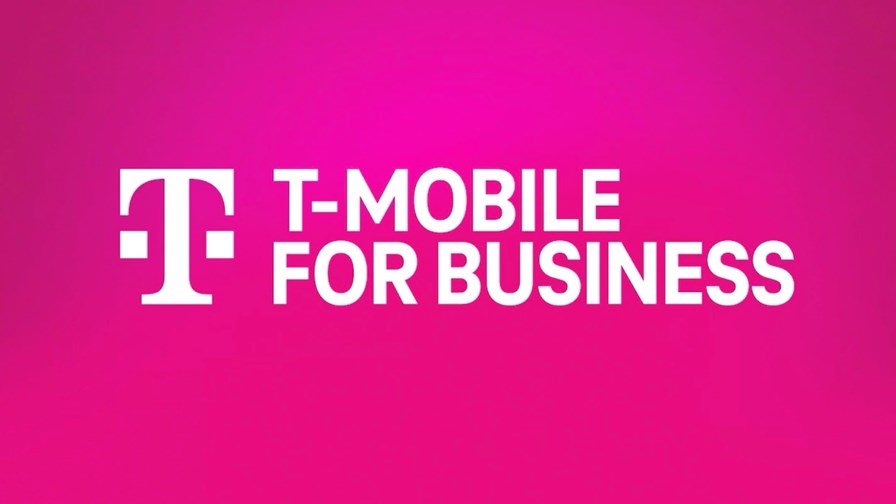 A major 5G enterprise services push by T-Mobile US, talk of a preliminary fixed network merger deal in Italy and some 5G bragging rights in the UK are at the front of today’s news queue.

T-Mobile US announced 5G Advanced Network Solutions (ANS), a suite of offerings aimed at enterprises by promising them “the 5G performance needed to deliver breakthrough results and exciting new customer experiences”. The telco giant has tapped partnerships with Dell, Ericsson and Nokia to launch ANS, which will leverage T-Mobile’s 5G network and spectrum to give “more flexibility than ever” in unleashing possibilities such as smart video analytics, computer vision and inspection, immersive AR/VR experiences, among others. ANS includes enterprise connectivity options that use the operator’s wide area network as well as private wireless networking options. The move comes as the battle for 5G supremacy among mobile operators starts to shift towards the enterprise services market, which is where many believe the major 5G return on investment opportunities lie for the telcos.  Find out more here.

A preliminary agreement to merge the fixed network assets of TIM (Telecom Italia) with its wholesale network rival Open Fiber to create a single, national FTTH broadband operator could be drawn up in the next couple of days and discussed at a TIM board meeting on 26 May, according to a report from Reuters. The plan to merge TIM’s FiberCop unit with Open Fiber has been on the table for a couple of years but was repeatedly shelved for various political and strategic reasons, but has been revived recently as part of the new industrial strategy put forward by TIM CEO Pietro Labriola, who is seeking to restructure the Italian national telco’s operations and return it to growth. (See Now CVC wants a piece of the action as TIM mulls its restructuring options.)

One of the four major UK mobile operators, Three UK, claimed to have the “biggest and fastest” 5G network after calculating it now covers 54% of the British population. The telco said its network availability surpasses 400 locations across more than 3,000 sites. It also estimated a 15% year-over-year rise in customer mobile data usage, now standing at nearly 20 Gbytes per month, in addition to an average of 354 Gbytes consumed each month by users of 5G home broadband (fixed wireless access) service. The company touted itself as “the only UK operator able to deliver a full 5G experience for its customers.” Three UK also highlighted that the usage of 5G is greater than 3G, which is set to sunset by the end of 2024. Earlier this month, rival player EE (BT’s new ‘flagship’ consumer brand) bragged about being the “first and only” operator in the UK to cover more than 50% of the nation’s population with its 5G network.

Spending on multi-access edge computing (MEC) is set to grow by 260% during the next five years to hit $22.7 billion in 2027, up from an expected $8.8 billion this year, according to a new forecast from Juniper Research. The research firm’s team predicts that 3.4 million MEC nodes will be deployed by 2027, compared with fewer than 1 million this year, with “on-premises machine learning and low-latency connectivity” boosted by 5G service availability driving the growth. “Operator partnerships with agile technology companies, such as AWS, IBM and Microsoft, will be essential in achieving the growth of MEC node roll-outs,” noted the Juniper team in this announcement.