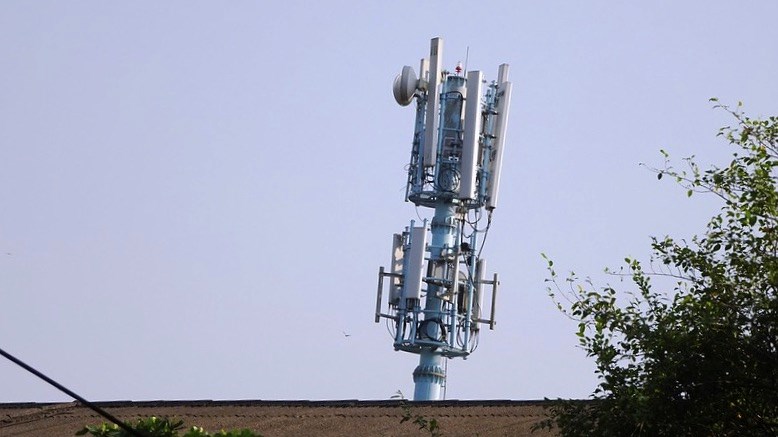 The radio access network (RAN) equipment market showed further signs of growth during the first quarter of 2022, but “external challenges, including Covid-19 restrictions and supply chain disruptions, taken together with more challenging year-over-year comparisons, impacted the growth rate,” according to research house Dell’Oro. “Preliminary estimates suggest that the overall 2G–5G RAN infrastructure equipment market—including hardware, software, and firmware—increased at the slowest pace in more than two years,” the Dell’Oro team added. It also noted that vendors currently amongst the top five suppliers collectively gained two percentage points of market share, with Fujitsu an example of one of those smaller players that is gaining ground. The top five vendors in the first quarter, not surprisingly, were Ericsson, Huawei, Nokia, ZTE, and Samsung.

Telefónica advanced its commitments towards sustainability by issuing its first senior sustainable bond of €1 billion, with a term of nine years. Part of the raised funds will be poured into green projects that improve energy efficiency through the transformation from copper to fibre networks and 5G deployments. Another focus will be social schemes aimed at accelerating the roll-out and improvement of broadband in underserved rural areas, as well as boosting entrepreneurship and generating employment opportunities. The telco group committed to publish results from the projects annually. This is Telefónica’s fifth environmental, social and corporate governance (ESG) issuance in the past three years, with the last move in the field made in January when the company finalised the refinancing of its main syndicated facility of €5.5 billion. The interest rates of the facility hinge on achieving certain goals – shrinking direct and indirect greenhouse gas (GHG) emissions, and increasing the number of female executives in its leadership. (See Telefónica, VodafoneZiggo, Millicom walk the sustainability walk.)

In other news, Telefónica also made progress in the virtual world, presenting “the metaverse of the Rafa Nadal Academy” by Movistar. This is a 3D virtual space developed by the operator, where users can apply Rafa Nadal’s 3D virtual avatar and explore the facilities of the sports centre in Manacor, Mallorca. The virtual world also offers a collaborative room for meetings and encounters, in addition to a game-like aspect where users can win prizes after completing certain missions. The world-renowned tennis player Rafael Nadal described the move as a “very positive project that will allow anyone to get to know our facilities and programs from anywhere in the world in a fun and entertaining way. In addition, I believe that we will reach a young audience that identifies with new technologies.” Telefónica’s Chief Digital Officer, Chema Alonso, explained that the telco continues exploring the technological possibilities unlocked through Web3 and the metaverse. Find out more here.

The four top telco companies in Malaysia – Celcom Axiata, DiGi Telecommunications, Maxis and U Mobile – reportedly rejected a plan by the government to grant them a minority stake in state-owned operator Digital Nasional Bhd (DNB), a wholesale network developed to deliver 5G services. Reuters said the major operators have sent a letter to the government, explaining that they need a combined stake of at least 51% in contrast with a state proposal which suggests up to 70% of the 5G agency would be offered to as many as nine companies, leaving the four major players with a minority stake. According to the report, the telco quartet claimed that if this happened, they wouldn’t be able to justify and safeguard a passive minority investment in DNB. The top telcos also reportedly called for a review of the pricing model and network access plan, as they believe the current plan was not commercially viable, and could result in higher costs for consumers and slower 5G adoption. The government’s proposal has been signed by only two smaller operators – Telekom Malaysia and YTL Communications, owned by YTL Corporation, said the news agency. Only the latter has begun offering 5G services in the country and the current counterproposal is seen as a move which could lead to delays in 5G deployments. See more here.

Dish tapped a partnership with US operator giant AT&T that will allow it to expand its broadband access service portfolio, including an option to offer AT&T Fiber with “Hyper-Gig speeds” to its customers. The brief announcement came from AT&T and its EVP and General Manager for Mass Markets, Jenifer Robertson, commented that the agreement allows AT&T to better serve its customers by “seamlessly offering our super-fast broadband services to more customers across the nation”. Going forward, she saw the tie-up as a step towards its ambition to be “the best broadband provider in America.” Dish TV’s executive vice president Amir Ahmed added that the addition of AT&T Internet to its “robust” line-up of TV and home integration services improves the company’s ability to offer “better overall service, technology and value to our customers.” The terms of the deal were not disclosed, though a previous agreement between the pair, covering mobile connectivity, was worth at least $5 billion to AT&T over the course of a 10-year period. (See DISH strikes $5BN deal with AT&T for 5G, MVNO coverage.)
Canadian operator Telus and Globalive Capital have struck a spectrum and network partnership deal that gives Globalive a better chance of successfully bidding to acquire Freedom Mobile from Shaw Communications, reports Reuters. Shaw needs to find a suitable bidder for Freedom Mobile so that regulators might approve the acquisition of Shaw by Rogers Communications.