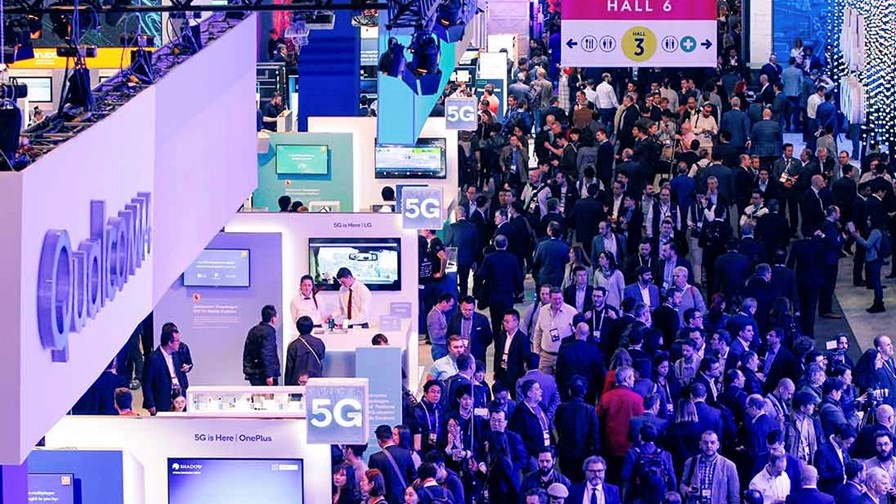 MWC21, the annual trade show held in Barcelona, has been delayed until 28 June – 1 July next year: Its original dates had been 23-25 February. Mats Granryd, Director General at the show’s owner, the GSMA, said: “With a continuously changing global outlook and following consultation with our board and membership and our top exhibitors, we have taken the careful decision to reschedule MWC21 Shanghai in February, and MWC21 Barcelona in June. The health and safety of our exhibitors, attendees, staff and the people of Barcelona are of paramount importance.” This year’s MWC, of course, was the first major telecoms industry trade show to fall victim to the spread of Covid-19. Let’s see if there are any further updates in the months to come: the appetite to travel to any trade shows does not yet seem to have returned to the industry…

Japanese operator KDDI says it has “successfully demonstrated network slicing in a 5G standalone network.” It teamed up with Samsung for the trial. KDDI says this is “the world's first successful demonstration of the generation of E2E network slicing where the RIC [RAN intelligent controller] defined by the O-RAN Alliance is used to control network slicing.” For the full details, see this announcement.

Australia’s NBN has announced a A$3.5 billion upgrade to its national access network that will deliver broadband speeds of up to 1 Gbit/s. See this NBN announcement.

The security of Open RAN networks is a quite contentious topic right now, following the release of a blog and paper by Ericsson that drew responses from the CTOs and Rakuten Mobile and Telefónica. Now Mavenir, one of the most prominent Open RAN technology vendors, has added to the debate with this blog from its Senior VP of Business Development, John Baker. (See Telco CTOs hit back at Ericsson’s Open RAN security scare.)

With working from home (WFH) now looking like a permanent option as COVID-19  settles in for a long stay, Netgear is touting an affordable ‘Insight Managed Business Router’ which enables a worker at home or working from a remote office, to connect to an equivalent unit back at HQ. This set-up  lets employees securely share corporate IT resources such as file servers and network-attached storage.

Former finance director at BT, Hanif Lalani, has had his ‘Order of the British Empire’ (OBE) gong “cancelled and annulled”. Eight years ago Lilani was fined £1.4 million by the French authorities for insider trading following BT’s investment in the IT services company Net2S. The annulment was announced in the Gazette, the UK’s official public record.

AT&T and Microsoft have teamed up to enable businesses to connect devices and machines to their own secure cloud environments through an AT&T-powered guardian device with Azure Sphere. According to the partners: “The new solution combines the secured architecture of Azure Sphere, a comprehensive IoT security solution including hardware, OS and cloud services with Azure IoT services, and the global and multi-layered security of AT&T’s core network. The AT&T global SIM enables connectivity in more than 200 countries across 500 carriers. AT&T offers managed services to support day-to-day operations.” Cloud platforms and connectivity – it should be a winning combination… Read more.

Intel has been given permission by the US authorities to continue selling products to Huawei, a spokesperson for the chip giant confirmed to Reuters. The US authorities tightened their restrictions on whether or how US companies could supply their products or services to Chinese companies, or those supplying components to Chinese companies, in August, but special dispensations have always been available.

Meanwhile, China’s Commerce Ministry has been drawing up its own list of “unreliable” companies to place on their own equivalent of an Entity List, and a US company may be added to the list shortly, according to CNBC. History will. Not look kindly on this period in modern diplomatic history.

The CTIA has published an interesting blog on Ericsson’s smart factory in Texas: You can read it here.