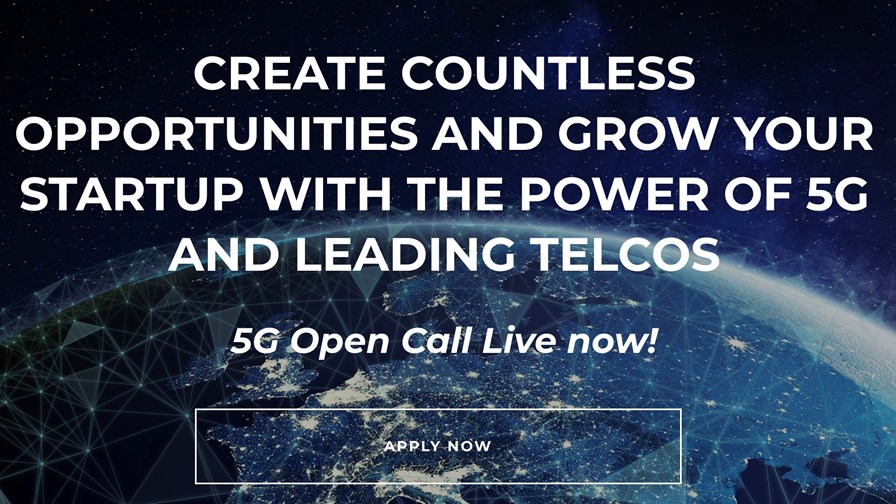 A 5G startup pitching program, a national cellular IoT network and a monster round of funding for a data centre tech specialist are the tastiest treats in this news smorgasbord.