What’s up with… Cellnex, Huawei, Nvidia 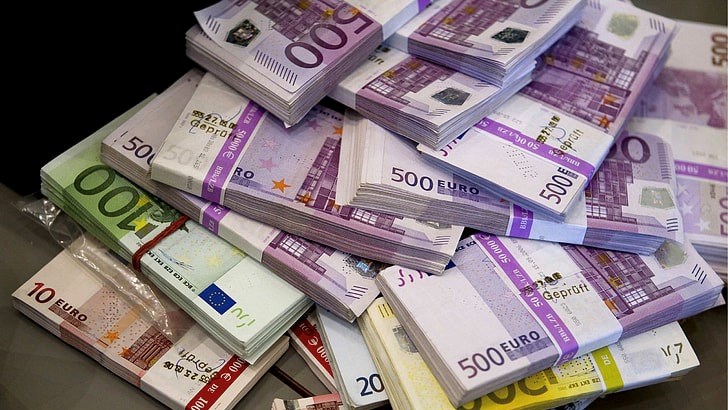 Cellnex’s bulging warchest, a mauvais jour for Huawei and M&A speculation take the best seats in this theatre of industry news items.