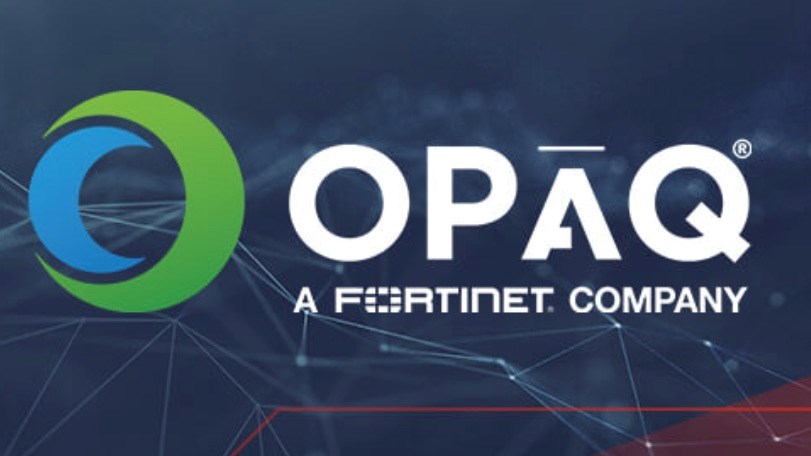 The expansion of Fortinet’s security empire and Red Hat’s ongoing commercial success are the pick of this news crop.