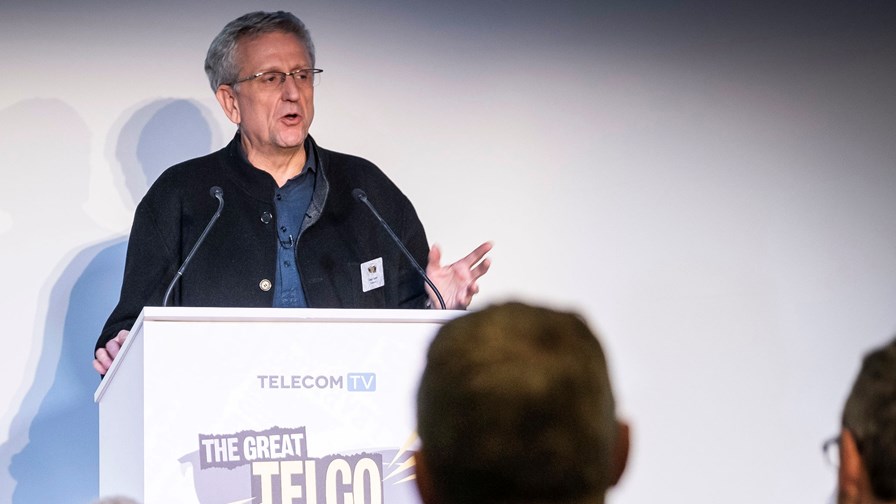 The fifth motion discussed and voted on was: “Investment in 6G and the metaverse is already more important than further 5G investments.”

Chris Lewis, managing director at Lewis Insights, argued in favour of the motion. He noted that focusing on what is needed to support metaverse applications will enable network operators to put all the multiple pieces in place to properly support all manner of user requirements with services that become an important component of broader solutions. “If we just focus on 5G, we’re going to miss a massive generational shift,” argued Lewis.

Industry expert Graham Wilde argued against the motion, citing poet Philip Larkin’s ‘This Be The Verse’. He stated that “we don’t need more of the future, we need less of the past” and argued that operators should shut off legacy technologies and really focus on maximising the potential of the more efficient and capable 5G systems. This isn’t the time to “worry about 6G and the metaverse,” especially as “we need money now, we need customers now… every telco is focused on this quarter and the next”.

Brief opening remarks were made by five expert witnesses:

They talked broadly about the industry’s challenges and opportunities, with energy efficiency cropping up as a key concern, and automation and broader service potential (working with companies in specific industry verticals) highlighted as major areas of focus. Telefónica’s Diego Lopez urged the industry not to fall into the “abracadabra pit” of citing terms and words (metaverse, cloud native, AI, monetisation) as if they will magically transform the industry.

What emerged once the audience got involved was a broad range of comments and questions, much of them related to the very concept of 6G and whether that terminology and the standards processes that go with it have a role in the modern telecom industry. Other topics were also addressed, though, including of course the metaverse, which BT’s CTO, Howard Watson (from the audience), noted is “as well defined as slicing… that is, not at all,” and, voicing concerns about the market “fragmentation” that the heavy marketing of 6G might cause, he made it clear he would be voting against the motion.

Ian Fogg of Opensignal made a telling point about the current pace of innovation in the industry, which doesn’t need to wait on a 10-year cycle of mobile technology generations to make significant progress. “The phone in my pocket is considerably better in terms of connectivity than the phone I had two years ago,” he noted.

How did the expert witnesses respond? How did the audience vote – was the motion carried or defeated? The end result was, in fact, a landmark moment for the long-running Great Telco Debate – you can find out why by watching the session – What’s next? Why we should focus on the future – on demand.

And to catch up with all of the GTD sessions, simply visit this link and then make a note in your diary to make sure you get a ticket for next year’s debate.