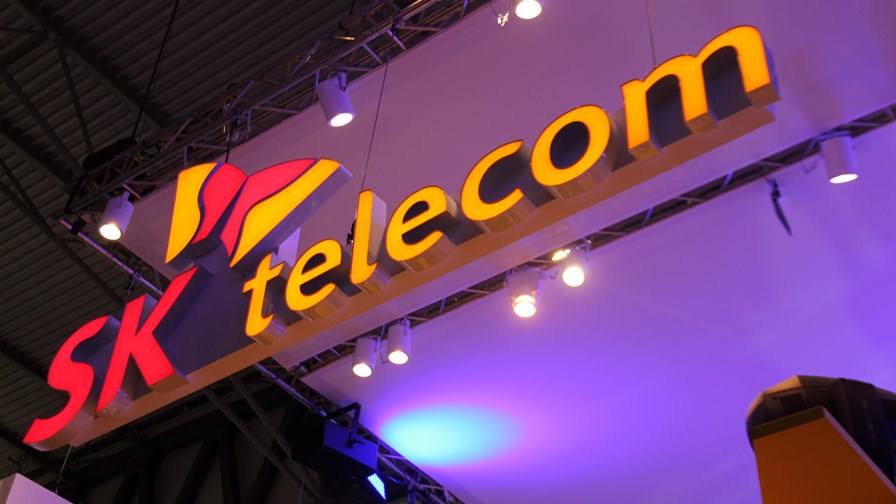 SK Telecom has announced that it has developed new relay technologies for 5G networks after collaborating with local vendor partners for the past six months, as part of its strategic plan to build a 5G ecosystem in Korea.

The partners, including High Gain Antenna and SK Telesys, have been involved in developing relay technologies that will enable network operators to guarantee the stability of communications services even in the ultra-high frequency bands of 5G networks. The low mmW wavelengths means shorter viable propagation distances and less signal curvature – at 28GHz we are talking short, straight line of sight propagation in the main).

Relay technology will help extend the radio range by amplifying wireless signals between base stations and devices, enabling network operators to cover radio shadow areas and offer wide coverage for 5G services. SK Telecom says it has successfully applied the relay technology to its 28GHz trial network in Gangnam, Seoul and at its Bundang 5G Innovation Center. For the technology-curious, the technologies developed by SK Telecom and its partners span three separate techniques:

The telco reported that its existing single beam relay repeater covered a distance of 70 meters, but the multi-beam generation and amplification technique enabled it to extend the coverage to 200 meters. The repeater technology can be used in both indoor and outdoor environments

“The newly developed 5G relay technology is a great example of collaboration between SK Telecom and local vendors,” said Park Jin-hyo, Head of Network Technology R&D Center at SK Telecom. “We will continue to put a focus on open and collaboration to build a 5G ecosystem for local vendors in Korea.”

SK Telecom also announced its plans for 5G infrastructure and convergence services at a GSMA event in Seoul. More details from this progressive operator when we get them.