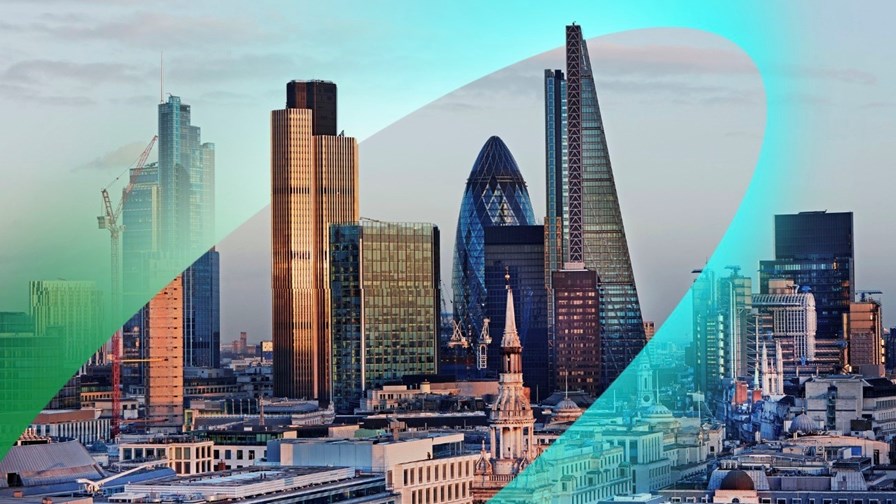 The first outdoor 5G small cell to be deployed in the City of London, the financial heart of the UK capital city, has been installed by neutral host infrastructure firm Freshwave in a move that shows how important such telco-independent network operators will be as communications service providers expand their high-speed mobile data coverage and begin to implement their 5G densification strategies.

And Freshwave, which describes itself as an infrastructure-as-a-service provider, isn’t the only neutral host player boasting end-of-year 5G advances in Europe, as Cellnex has been awarded some rollout contracts in France, Spain and Portugal (but more on that later).

In London, Freshwave has deployed a tailored centralised RAN small cell solution across 10 small cell sites along the 1.1km of Queen Victoria Street that can be used to provide mobile services for any of the UK’s licensed mobile network operators. EE (the consumer arm of BT Group) is part of the pilot and its customers can already get 4G and 5G services from the small cells. Virgin Media O2 has also signed up and its customers will be able to connect to the pilot’s infrastructure starting early next year, while Vodafone UK is set to join the pilot during the first quarter of 2023. No timeline has been provided for Three UK’s involvement.

Using the same underlying infrastructure means the operators don’t each have to roll out their own kit in hard-to-access areas, saving both time, resources and money. It also makes for a more sustainable urban mobile architecture.

The Freshwave solution, designed in collaboration with all four of the UK’s mobile network operators, comprises “specially designed wideband antennas, cabinets and columns and large amounts of dark fibre to each cabinet”. The fibre connectivity is provided by alternative wholesale access network operator Netomnia, while the small cell infrastructure has been deployed using a concession from Freshwave partner Cornerstone, a UK mobile network services company.

“Shared digital infrastructure is the logical evolution in telecoms as cities become more connected and smarter,” noted Freshwave’s CEO, Simon Frumkin. “Companies like Freshwave that deploy using the neutral host model help accelerate this connectivity for everyone as the model is more cost effective, greener and less disruptive,” he added.

Across the English channel, European neutral host giant Cellnex has been awarded four contracts by the European Commission to build out 5G network infrastructure in “road corridors” linking Spain with France (Barcelona to Montpellier/Toulouse, and Bilbao to Bordeaux) and Spain with Portugal (Salamanca to Porto, and Vigo and Mérida to Évora).

The deployments are part of the commission’s Connecting Europe Facility (CEF2) Digital programme, and will provide “high-quality, uninterrupted 5G connectivity for road safety services” and “connectivity services to vehicle users and passengers along these corridors”.

Cellnex will deploy 34 new telecommunication sites – including distributed antenna systems (DAS) in tunnels – and “plans to work with mobile operators using its neutral host model, complemented by a V2X communications infrastructure network and edge computing nodes to provide 5G connectivity to more than 1,400 km of these four cross-border corridors.”

The total cost of the deployments will be about €24m, of which half is being financed by the commission. To find out more, see this announcement.