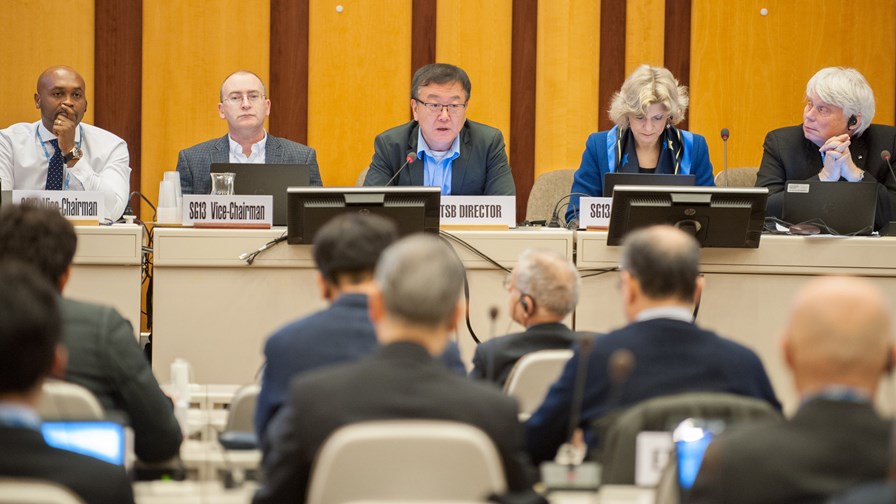 In furtherance of its IMT-2020 goals, the ITU has approved a new standard on information centric networking (ICN), a relatively new approach that it believes can achieve ultra-low latency communications in a 5G environment. The standard – or Recommendation ITU-T Y.3071 “Data Aware Networking (Information Centric Networking) – Requirements and Capabilities” to give it its full and unabridged title – is the first to emerge from the work done by ITU Study Group 13 on wireline technology enablers of future 5G systems.

According to the ITU, ICN proposes an evolution in the addressing and framing of data, identifying information independently of the distribution channel by assigning reusable names to packets of data or groups of packets. ICN does not require the resolution of endpoint identifiers before using a name, a feature that it believes will be of great benefit to M2M and IoT applications. By enabling proactive in-network data caching and limiting redundant traffic in core networks, it is hoped that ICN will translate into greater networking efficiency, lower latency and improved energy efficiency.

ITU-T Y.3071 specifies the requirements of ICN, identifying the capabilities necessary to fulfil these requirements and describing the functional components of these capabilities. Unfortunately, you have to be an ITU Member with access to TIES (Telecommunication Information Exchange Service) if you want to view the Recommendation. The new standard reportedly provides for ICN to support use cases such as connected and automated driving; sensor networking; smart-grid applications; and multicast communication for high-quality multimedia live-streaming services.

Last November, ITU members called for the ITU to expand its standards work in support of 5G wireline technologies, calling for “a positive and double-win spirit”… They also encouraged the Directors of the three separate ITU bureaux to investigate new ways to improve the efficiency of ITU work on IMT-2020.

Study Group 13 is being kept busy. It’s recent Focus Group on IMT-2020 is mandated to explore demonstrations or prototyping with other groups, notably the open-source community; to enhance aspects of network softwarisation and ICN; to refine and develop the IMT-2020 network architecture; to study fixed-mobile convergence; to study network slicing for the fronthaul and backhaul networks; and to define new traffic models and associated aspects of QoS and operations, administration and management applicable to IMT-2020 networks.

The ITU’s IMT-2020 Focus Group concluded its activities at the end of last year and delivered nine documents delivered to SG13 as a basis for the production of standards on 5G. According to the ITU, ICN can be implemented as a replacement for the TCP/IP stack completely or in an overlay approach. IP can be also implemented on top of ICN where needed.

As Luca Pesando, co-chairman of SG13 stated at the ETSI 5G Summit earlier this month, “Information Centric Networking is one possible solution leveraging on data cashing in network nodes and naming of resources, nodes and users,” and whilst ICN is not a new technology in itself, there is precious little standards work being conducted elsewhere – it merely has “proposed Experimental status” within the Internet Research Task Force (IRFT). So today’s announcement from the ITU is a welcome step in the advancement of ICN.

However, don’t expect ICN to transform networks just yet. As we learned last week, work on ICN within the 3GPP is at a very early stage and will not feature in Release 15. If you want to hear more, we spoke to Cisco (perhaps the single, most vocal proponent of ICN) at an NGMN event, which you can view here.