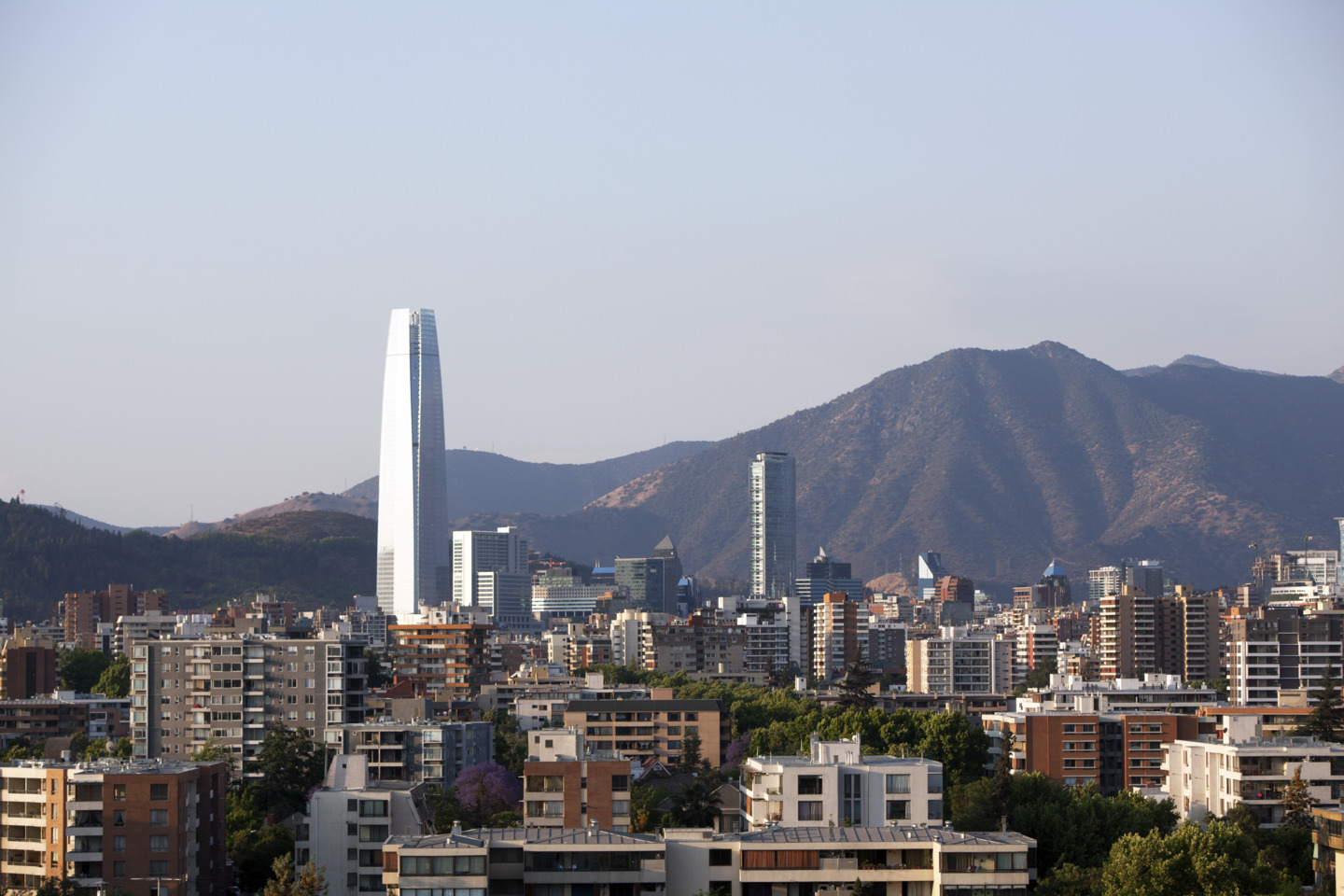 Ericsson (NASDAQ: ERIC) has extended its 20-year strategic partnership with Entel, the largest telecommunications company in Chile. Under the terms of the new contract, Ericsson will prepare Entel’s network in the evolution path towards 5G by deploying its latest LTE FDD network technologies and LTE TDD Massive MIMO (Multiple-Input, Multiple-Output). This will allow Entel to increase its competitiveness and capture additional revenue streams.

Entel will be the first operator in Latin America to deploy Massive MIMO nationwide.

Massive MIMO is a wireless technology that uses multiple transmitters and receivers to transfer more data at the same time. Multi-antenna transmission is playing a critical role in the evolution of 4G and 5G networks. Entel will also evolve the Radio Network Controllers and EVO controllers across the network, including remote locations such as Easter Island, and upgrade the transport network with the introduction of Ericsson’s microwave solutions, a section of which now tap into E-band spectrum to cater for capacity increases in backhaul and fronthaul.

“Entel has a long-standing partnership with Ericsson that is based on a history of excellence in product and service delivery. Now, as we evolve our network to capture the new business opportunities of Gigabit LTE and the evolution towards 5G and IoT, we naturally extend this partnership with Ericsson in these areas. Our subscribers and enterprise customers will enjoy the benefits of a very high performance network in the region for years to come.”

“With mobile traffic volumes expected to increase exponentially through 2020 and beyond, operators around the world are bolstering their existing networks to deliver higher speeds and lower latency to their subscribers. We write a new chapter in the history of our strategic partnership with Entel by evolving their network to Gigabit LTE and paving the way to 5G and beyond, cementing their leadership position among operators in the Latin American region.”

Deployment of the core network projects begins immediately and will be completed in different phases throughout 2018 and 2019.