Germany's mobile coverage problems are about planning regs, not funding 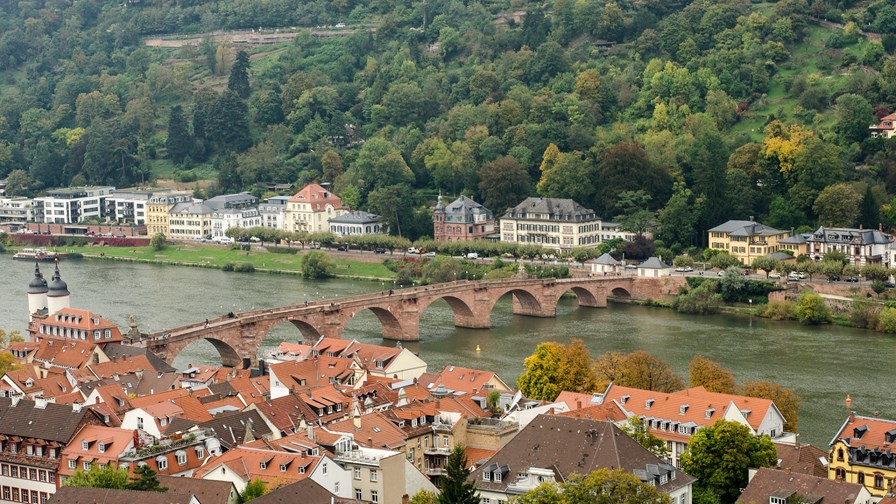 The German government has pledged to spend north of €1 billion on rolling out new mobile masts, an initiative that comes just days after the country's three main mobile operators announced plans to build 6,000 new shared sites to tackle its well-documented mobile coverage issue. Altogether, that has to be good news for all concerned and German mobile users should be able to look forward to broader and more reliable 4G coverage in the near future.

Should is the operative word though. While additional funding for mobile network infrastructure and shared investment plans doubtless have their place – let's not forget that Germany's mobile operators are still reeling from the €6.5 billion they felt forced to spend in this year's 5G spectrum auction – cumbersome planning regulations could still prove to be a stumbling block on the road to better coverage.

Indeed, earlier this week AFP quoted German Chancellor Angela Merkel as saying that there is no lack of money for investment in new masts. Rather, "the problem is much, much more that it takes a very long time to plan."

The government has made some moves to tackle mobile mast red tape. In addition to hefty spending on new sites, its new package of mobile coverage measures includes a commitment to identify public buildings that can be used to host mobile equipment, and a pledge to work with federal states and municipalities to determine ways in which approvals for new mobile masts can be accelerated.

"The truth is that many sites are already in the long approval process and would be immediately feasible," the Ministry of Transport and Digital Infrastructure said, in a statement. "Making an uninterrupted call means building a mobile infrastructure." According to local press reports, there are as many as 1,000 potential tower sites stuck in planning.

Interrupted mobile calls are a fact of life for many Germans. 4G coverage extends to 98% of German households, but just 67% of the country's landmass, according to German newspaper Stuttgarter Zeitung. By way of comparison, a report from the UK government in September showed that 92.4% of the UK's landmass has 4G coverage, while 67% receives a signal from all four network operators.

In September the German government inked a deal with the four winners of its controversial 5G spectrum auction – Deutsche Telekom, Vodafone, Telefónica and 1&1 Drillisch – that commits them to covering 99% of households in each state with 4G by the end of 2021 and will see the construction of 1,400 new mobile masts. In return, the operators are permitted to pay for their 5G spectrum in annual instalments up to 2030.

And last week the big three brokered a deal to cooperate on the build of 6,000 sites, mainly in rural areas and along roads, railways and rivers, to help them fulfil the conditions of the spectrum they won in the auction. They have signed a letter of intent and aim to have hammered out the final details by spring next year at the latest, Telefonica revealed, adding that 1&1 Drillisch has also been invited to join the group. The telcos did not miss the opportunity to reiterate that they still consider the auction conditions to be "disproportionate and unlawful" though, and noted that they are continuing with ongoing law suits on the matter.

Against that backdrop the government has now confirmed it will invest €1.1 billion to build up to 5,000 masts to serve areas that are uneconomic for commercial players to cover. It will also create a new state-owned company to manage the project. As a result, and together with the measures outlined above, it aims to boost 4G coverage to 99.95% of households and 97.5% of the landmass.

It's a positive move, but unless the government also makes good on its promises to improve the planning environment, it matters little how much money has been set aside for new towers, either from state coffers or by the operators themselves.