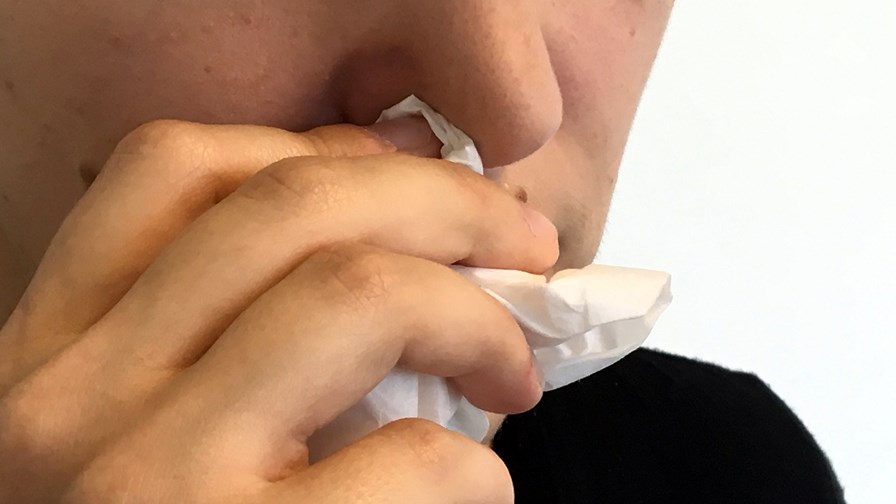 The UK government is keen to encourage mobile operators to work together to improve rural connectivity and this week a select group of MPs issued a threat warning to the industry: sort out an agreement between you by the end of this year or we will push for the regulator to impose enforced rural roaming.

"Relying on competition between the mobile network operators to tackle not spots and partial not spots in coverage has not worked," said a report from the Environment, Food and Rural Affairs Committee, that highlighted the growing digital divide in the UK; it also criticised a lack of ambition in the current broadband USO, made recommendations on funding fibre rollout in rural areas, and expressed scepticism over the country's ability to meet the PM's much-hyped new target on universal full-fibre broadband by 2025, calling on the government to explain how it expects to do so "as soon as possible."

But back to mobile. "The Committee therefore supports a rural roaming solution to tackling poor mobile coverage in rural areas if the industry cannot find a comparable or better solution quickly," it said.

The UK's MNOs have outlined a shared rural network (SRN) plan to help with coverage in remote areas; the details of that plan, formulated on the back of coverage obligations proposed by Ofcom for next year's 700 MHz spectrum sale, are still with the regulator. The committee is all for that, provided it includes legal guarantees to ensure operators meet their coverage targets.

But in addition, "Ofcom should urgently conduct a specific review on the costs and benefits of roaming," one of the report's conclusions read. "Should a voluntary agreement between Government and MNOs not be reached by the end of 2019, the Government should instruct Ofcom to impose a rural roaming solution to tackle partial 'not-spots,'" it said.

Earlier this year the UK's mobile operators floated the idea of rural roaming, but reportedly failed to secure buy-in from EE, which has a broader network than its rivals. The operator is presumably concerned about giving an unfair advantage – a free ride, if you like – to its competitors. Its official line is that the SRN is a more effective solution than roaming, which would not solve the problem in areas where there is no existing infrastructure at all. "Mandated roaming would significantly dilute the incentive for operators to invest in extending coverage as it would no longer be a feature allowing an operator to differentiate itself from the competition," a BT spokesperson told TelecomTV.

You can see it's point, but surely something could have been worked out to ensure EE was fairly compensated for its efforts. Roaming rates are hardly new ground.

Meanwhile, what was to stop the other three players working out a deal between themselves to roam on each other's infrastructure? That would still get more mobile coverage to users in rural areas, and that's what they all (profess to) want, isn't it?

"People living in rural areas shouldn't have to step outside every time they want to use their phone, either for a phone call or the Internet," the EFRA report concluded. Admittedly, that's a separate point: the report also calls for Ofcom to include indoor coverage targets when it sets coverage rules. But the image is quite striking. And decidedly not how we should be using our mobile phones in 2019.

Let's not forget that users have the propensity to cut off their own noses by opposing planning permission and so forth for new mobile masts and then complaining about the lack of signal, but that's one for another day.

Suffice it to say, when it comes to rural connectivity, there are severed noses everywhere.