What’s up with… Keysight, Huawei, Quectel 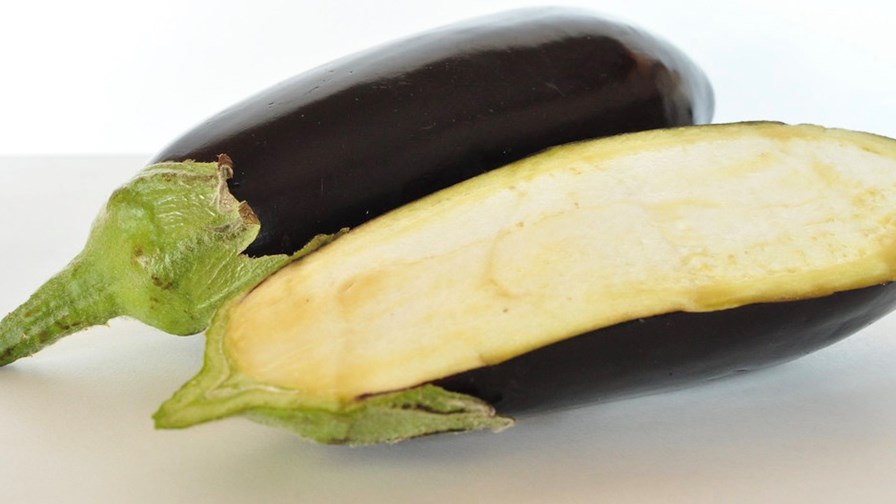 A test sector automation acquisition and the latest headline-grabbing developments in the Huawei Technologies saga provide our news amuse-bouche today.