What’s up with… Ericsson, HPE, GSMA 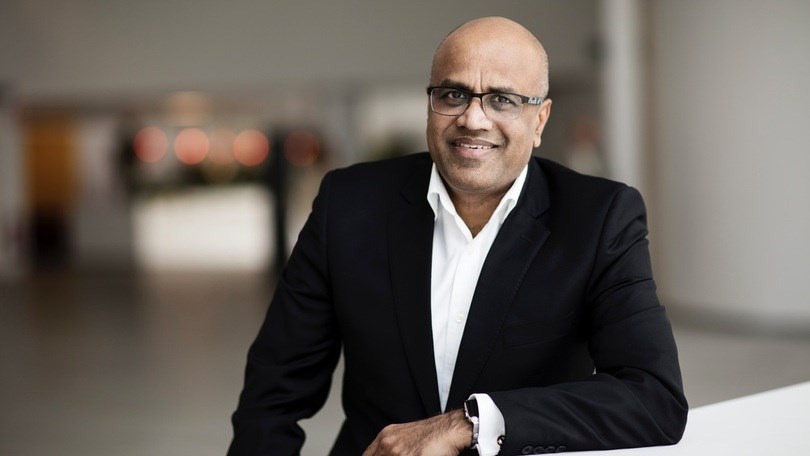 A senior promotion at Ericsson and some AI action at HPE lead the way as we take a quick spin around the latest news circuit.