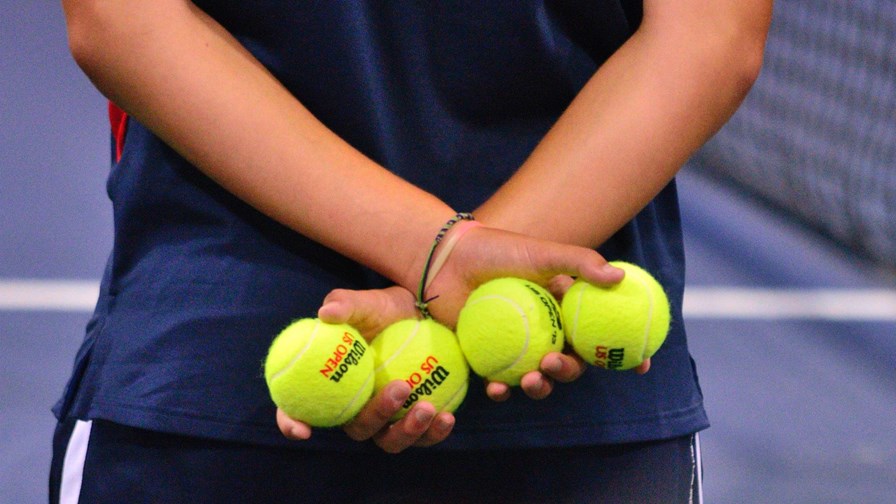 The UK National Cyber Security Centre (NCSC) has just directed UK telcos to stockpile Huawei parts to mitigate the possible effects of tightening US trade sanctions. That's after the US recently announced measures to restrict Huawei’s use of US technology. Those new rules  are due to come into full effect in September.

According to Reuters and other news outlets, the UK’s official security boffins have therefore assessed the chances that Huawei will be unable to keep its UK telco customers supplied with replacement parts and software updates in light of the current restrictions as being high.

As a first line of defense the NCSC has therefore recommended that telcos keep adequate supplies of all kit and make sure its Huawei system software is all up to date before the ban comes into effect.

The outlook for Huawei telco customers after that, of course, is unclear.  The current situation is that a role for Hawaei in the UK network is envisaged, but only in the ‘less sensitive’ parts of the network. That could change as the government seems to have thrown this position back onto the table with briefings from insiders to trusted media that Boris Johnson had changed his mind and is looking for a ‘way out’ under pressure from his more rabid back bench supporters. (see - Boris Johnson changes his mind over Huawei). This shot from over the net was to the effect that the UK government is planning to cut the role of the Chinese firm in British 5G infrastructure to zero by 2023.

Meanwhile news was out this weekend that Huawei is to receive planning permission to build a new £400 million facility in  the UK, according to the Times and other outlets. According to Reuters again, Huawei is “expected to receive planning permission to build a £400 million R&D centre, just south of Cambridge, England, a shortish drive from TelecomTV’s Cambridgeshire PoP (my Home-Office) in so-called Silicon Fen.

The reports say that Huawei is expected to receive planning permission this week and the facility’s mission will involve researching and developing chips for use in broadband.

It all seems rather contradictory. Which may be the whole point

It  leads us to the thought that Johnson must be blathering and blustering to Trump and to Huawei and China, in much the same way as he blathers and blusters to us, the UK public. Could he, in fact, be hoping that he can continue the deuce-advantage, deuce-advantage tiebreaker long enough in the expectation that Trump will be gone by the time fading light ends play?

Golly, Gosh and crikey. Perhaps early next year will see a new US administration, less inclined to get highly upset and spike a trade deal if the UK continues to proclaim its independence from US tech policy and maintain its long relationship with Huawei.

Two thoughts occur. Perhaps Johson’s blustering skills are being put to good use for once. Perhaps he can cut some sort of exemption for UK use of Huawei kit by pleading “national security”.  After all if the whole anti-Huawei effort is about securing the UK’s national security by eliminating the possibility of Chinese state actors spying on the UK and US, then it hardly makes sense to put the UK’s network security absolutely in jeopardy by making it run out of Huawei technology. Just a thought.

Then again, if this is indeed a long run problem and we’re talking about holding out for long enough for Huawei to develop alternatives to US components (perhaps with the help of its sparkling new UK R&D facility) then the other option is just to smuggle the parts in via third countries if the telcos have supply difficulties. After all, having been told to stock up spares, the US authorities won’t know how much spare technology is in reserve and therefore if any ‘smuggling’ is taking place. And if it’s regular software updates we’re worried about. I don’t know that there’s any difficulty in quietly moving software from one side of the globe to the other. That’s rather the point of these networks isn’t it?