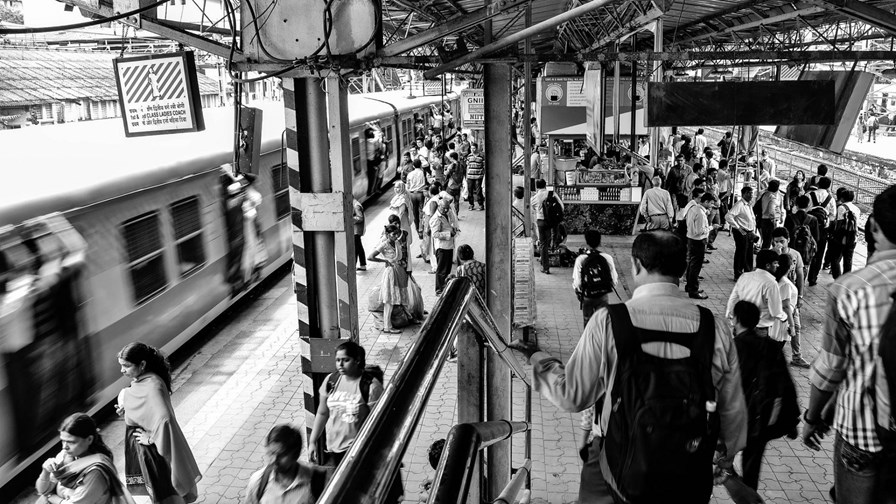 The opportunity to help bring hundreds of millions of potential Indian users to their services has seen the two Internet giants - Google and Facebook - pull out all the stops to develop new business models and scale-up technologies to bring huge swathes of the Indian population online (and, they hope) onto their platforms. Both companies are tapping WiFi hotspots.

Facebook has announced that it has teamed up with Indian telco Airtel to roll out 700 hotspots straight away across Uttarakhand, Gujarat, Rajasthan, and Meghalaya. This will be followed by 20,000 more hotspots across the rest of India. Facebook, being Facebook, has developed an innovative service distribution scheme rather than try to apply new technologies.

Google, being Google, has naturally gone for a cunning technological approach to get the deployment and ongoing operational costs down far enough to make its scheme viable. It’s given up on the balloons and the airborne Internet, and instead has thrown in its lot with Indian rail company, RailTel, to hotspot (hotsplatter) hundreds of railway stations in India. And its way of breaking through the risk/reward barrier is to use virtualisation to bear down on the infrastructure and operational costs.

The RailTel/Google project is now well under way and its goal is to offer WiFi service in 400 train stations in India by 2018. It has currently delivered 116 stations.

Geng Lin claims the service is currently coping with six million monthly users and shifting about  200 Terabits of data per day. When it gets to 400 stations it expects to serve 30 million monthly users - in other words it will service the equivalent of a good-sized country’s data communications needs  across one network.

To do that Google has enjoyed abundant fibre backhaul through the RailTel’s own trackside fibre network, has deployed a separate control plane and a cloud-based operations platform, and is relying on an advanced network analytics platform to manage the whole thing in an automated fashion.

Lin claimed the service could be run happily by two network engineers.

Google is clearly showing the sort of scaled-up economics virtualisation can deliver when it’s deployed ‘cloud-native’ for a ‘greenfield’ project via the public cloud. Traditional carriers, struggling to integrate NFV with their legacy systems should take notice.

Facebook, meanwhile, has decided to dust itself off and get back into the fray, following a year or two of wrangling with India’s regulatory authorities over whether its earlier Internet.org programme and ‘Free Basics’ offer  - which dangled free access to Facebook and approved websites for free - was neutral.  It clearly wasn’t and was blocked.

The new scheme sees Facebook partner up with 500 local retailers and the like to distribute WiFi service at appropriate, affordable prices.  The idea is that the partners distribute the service direct to individual customers, setting their own prices and gleaning tiny margins with a typical plan costing about Rs.10 (about 12p) for 100 MB up to around £4 for 20 Gbytes.

The WiFi is supposed to be complementary to mobile data offerings. In fact it’s probably the best way for Facebook to keep and grow its 184 million  Indian users and over 200 million WhatsApp users.