VMware lays out its vision for software-defined Virtual Cloud Networks 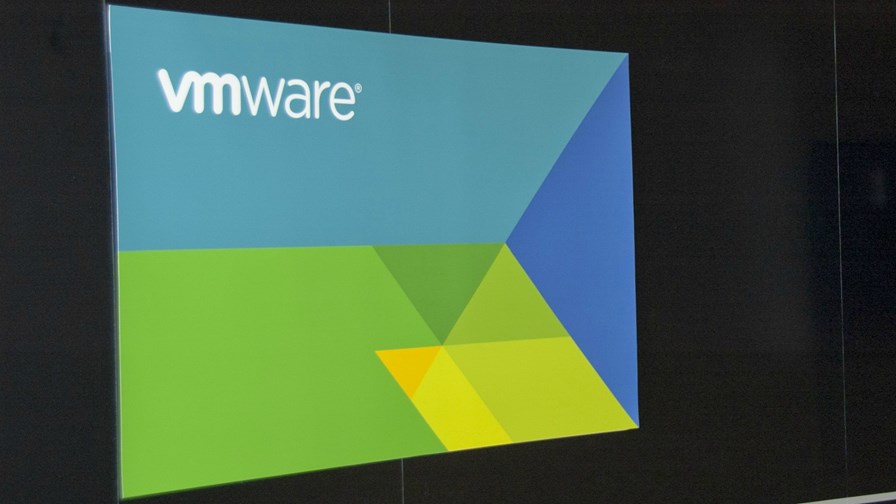 VMware has outlined its vision for the future of networking and has unveiled what it’s calling the Virtual Cloud Network. It claims the framework will enable organizations to create a digital business fabric for connecting and securing applications, data, and users across the entire network in a hyper-distributed world. To deliver on this vision it’s announced the VMware NSX networking and security portfolio which delivers new capabilities that include:

“As enterprises choose to run more applications in public clouds, the parameters of the datacenter are being redrawn. In practical terms, the datacenter – where applications and data reside – is no longer exclusively an on-premises entity,” said Brad Casemore, IDC's Research Vice President, Datacenter Networks, IDC. “It’s now inherently distributed, and that means the networks that support and deliver increasingly critical applications must be similarly transformed. With its vision for the Virtual Cloud Network, VMware is responding to the growing enterprise need for consistent network and security policy that supports applications regardless of where they reside and irrespective of the infrastructure on which they run and the transports that they use.”

VMware claims its offering  will enable businesses to connect, better secure, and optimize the delivery of applications and data in an era when a majority of workloads exist outside the data center.

Customers will be able to create an end-to-end software-based network architecture that can deliver services to applications and data, wherever they are located. The Virtual Cloud Network will operate at global scale from edge to edge, and deliver consistent, pervasive connectivity and security for apps and data independent of the underlying physical infrastructure or location.

Can 5G exist without virtualised networks?

Why is Open Networking critical to Telcos?