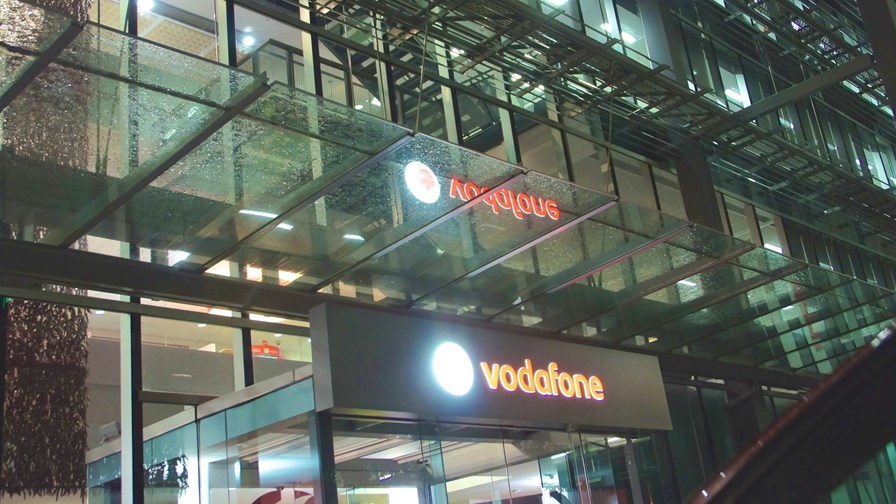 In its first major product launch since being taken over by investors last week, Vodafone New Zealand has presented its new Vodafone TV service, which it will bring to market across the country in September.

Technically, Vodafone NZ marked day one of the takeover by announcing its 5G launch...will take place in December. Now, that's not really news, is it? Admittedly, it will be first to market in the country, with Spark not due to launch for another 11 months and 2degrees having indicated it is in no rush to join the party, but still, come back to us when you've flicked the switch.

Vodafone TV is ready to go though. We have pricing details and everything.

The Vodafone TV box will retail at NZ$179 from Vodafone stores and other retailers and will function as a standalone product; that is, it can be used with a fibre broadband service from any provider. Users can store up to 500 hours of cloud recording and can record as many channels at once as they like. Speaking of channels, the service comes with various preloaded apps, including Sky Sport, Netflix and YouTube, with others to follow, including Amazon Prime, and customers can pay by credit card to add Sky channels.

Vodafone NZ is one of a number of telcos and TV providers getting into OTT TV and video services as consumers increasingly look to streaming services to replace traditional pay TV options.

"High-speed broadband penetration, along with the availability of multiple streaming services, is driving the declining pay TV trend," said ABI Research analyst Khin Sandi Lynn this week. "Increasing broadband penetration is, in fact, accelerating the adoption of online video services across different regions." And naturally, the pay TV operators themselves want in, particularly given that the cost of offering such services is often lower than traditional offerings.

AT&T is currently the poster child for TV confusion choice. In addition to its U-verse IPTV and DirecTV satellite services, the operator runs streaming services AT&T TV Now (formerly DirecTV Now) and Watch TV, and has two more in the pipeline: AT&T TV and HBO Max.

Little wonder, perhaps, given that North America is suffering the most from cord-cutting; cable, satellite, and IPTV services in the region shed more than 1.2 million subscribers in the first quarter of this year alone, ABI reports, while AT&T alone posted 778,000 premium TV customer losses in Q2.

AT&T is an extreme example, but we are seeing a growing number of subscription TV options in markets the world over, while customer wallets are staying broadly the same size. As Nick Wood pointed out last week, customers are losing out as content rights are being split between multiple TV offerings (see: Content is the king that turned tyrant).

There's a reason why I still have a DVD player in my bedroom (and it's not just pigheadedness) and a shelf full of box sets, in actual boxes rather than in virtual form, and I'm pretty sure I'm not the only one.

Of course, the DVD market is declining heavily too. From a volume perspective, DVD sales in the UK fell by 23.5% last year, according to the Entertainment Retailers Association, while in the week before Christmas sales fell by 31.2%; the latter point was the last straw for retailer HMV, which called in the administrators.

Only a fool would insist that streaming is not the future. But there is a gap between an ideal world in which we can watch what we want when we want it, and the real world, in which doing just that would require multiple different subscriptions and would therefore be prohibitively expensive.

Vodafone TV makes an effort to bridge that gap, but still content rights are split. For example, the local press is pointing out that Spark Sport, the streaming service owned by telecoms incumbent Spark that holds some top-end sports rights, is not available on Vodafone TV.

How many TV services does any one customer want or need?