AT&T makes a quad play, but not as we know it 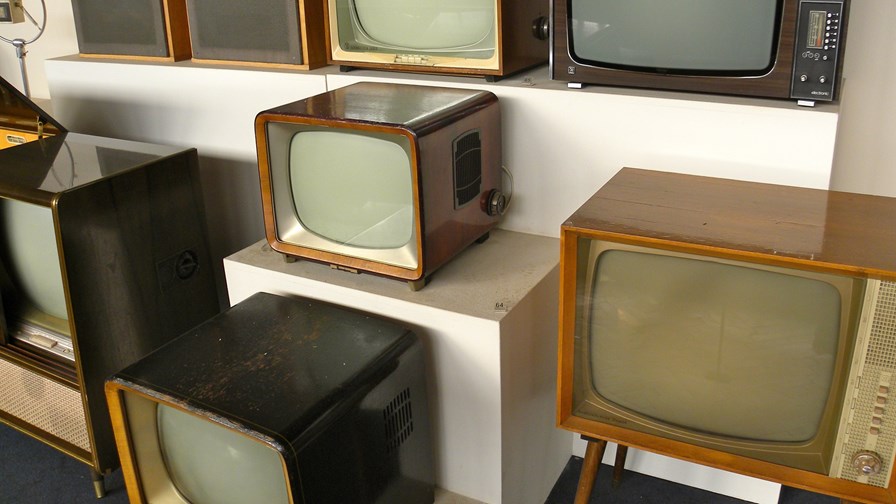 What do you do if you have spent big to transform yourself from a provider of telecoms services to a digital entertainment giant, but lost the best part of a million video customers in just three months?

Why, launch a new TV service, of course.

AT&T shared vague plans for its fourth streaming TV service alongside its second quarter results announcement, which made interesting reading not least because the operator managed to shed an enormous number of customers while still growing earnings.

The US telco reported a net loss of 778,000 premium TV customers and a 168,000 decline in customers to its DirecTV Now streaming service. That's 946,000 customers out of the door in the March-June period alone.

And there's more to come.

AT&T has around 1 million more customers on promotional plans that expire in the fourth quarter of the year and as a result will "continue to see some of the same trends we've seen," according to chief financial officer John Stephens. That's a gentle way of saying that lots more customers will walk away before the end of 2019.

Ouch. Even in the context of AT&T's 22.9 million-strong video customer base, that's a significant level of churn.

AT&T is unphased though...or is at least doing a good job of giving that impression. It insists that the losses are all part of its master plan to focus on higher-value, long-term customers. "[The] long-term value of customer approach is working," Stephens insisted.

As tempting as it is to level accusations of positive spin, Stephens' statement makes good business sense and is backed up by the telco's numbers. Entertainment Group operating revenues were essentially flat at US$11.4 billion in Q2 – that's a quarter of AT&T's group total, by the way – but EBITDA for the business grew by just over 1% to $2.85 billion, as costs fell.

More of a head-scratcher though is how AT&T's latest plan to develop its Entertainment Group business fits in with its long-term customer value plan and with its existing product portfolio.

"Later this summer, we'll beta launch AT&T TV in a few markets, that's our live TV service over broadband," CEO Randall Stephenson announced. "We have some really high expectations for this product, and we're going to learn from the pilot and then we'll expand to more cities as we go through the year."

The telco has shared little information about AT&T TV, other than the fact that it will be a thin client broadband TV product. However, there are reports in the industry that customers could choose to have a set-top box based on Android TV to create a more premium service offering.

Whatever the product looks like – and we should have some more details in the coming weeks – the fact remains that AT&T is launching another streaming product to add to an already bulging portfolio. AT&T TV looks set be the telco's fourth streaming service.

In addition to the aforementioned DirecTV Now and the low-cost, primarily mobile-focused Watch TV, there is also HBO Max in the pipeline, a streaming service featuring premium content that AT&T says will be ideally suited to its new-look customer base. While all the existing services fulfil a different role, it's not wholly clear where AT&T TV will fit. In fact, the whole thing smacks of throwing everything at the wall and seeing what sticks.

And at this stage, that doesn't inspire a lot of confidence.

Then again, the real test is in the numbers. If AT&T can continue to increase earnings from fewer customers, who are we to argue?