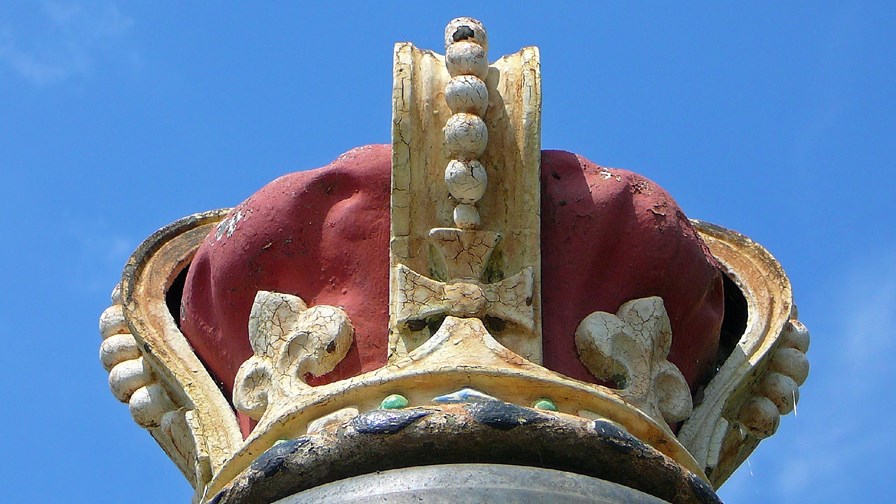 Price rises, the clamour for exclusive must-see shows, and a growing number of services means that end users face more barriers between them and their favourite content. So much so that piracy likely remains the most consumer-friendly way of watching exactly what you want to watch.

"Both the AT&T TV and AT&T TV NOW experiences will be accessed through the same AT&T TV app either on mobile or the big screen. Customer login credentials will determine what content appears," said AT&T, in a statement.

How AT&T's upcoming other, other new streaming service, HBO Max, fits into this picture is anyone's guess. Will it still be possible to add HBO content to an AT&T TV or AT&T TV Now subscription, or will it be a standalone service?

Let's not forget that in addition to streaming, AT&T still offers the satellite-based DirecTV service, and its U-verse IPTV service.

This complete casserole of nonsense is symptomatic of a broader sickness sweeping through the content industry, as players increasingly focus on holding exclusive rights to the hottest shows and bank on consumers being prepared to cough up in order to watch them.

Could it be any more annoying?

Much has been made of Netflix's push into original and exclusive programming. It was always somewhat amusing then that it's top two most-streamed shows were consistently Friends and the US version of The Office, shows to which Netflix held exclusive streaming rights.

As we now know, those two shows are shipping off next year to separate services. Friends will become an HBO Max exclusive, while The Office is going to be exclusively available from NBCUniversal's upcoming streaming service.

Where once upon a time, a customer paid one subscription and could stream Friends, The Office, and original Netflix shows, now they must pay three times to access the same content. If you're more in the mood for a proper classic, like Seinfeld, you can only stream that from Hulu, and if you're a Tom Clancy fan, Amazon Prime is your only option for Jack Ryan.

Of course, the customer gets access to most, if not the entire content library of these respective services when they sign up, but that still doesn't help with the bank balance.

In essence, firm fan favourites like Friends, The Office and Seinfeld are being used as hostages by service providers, and end users must pay a ransom to each hostage-taker if they ever want to stream their beloved shows again.

Show me the money!

You would think that all this competition would put downward pressure on prices, and lead to all kinds of special offers.

At the beginning of 2019, Netflix announced prices would increase by 13-18 percent, the biggest rate rise in the company's history.

Last year, Amazon maintained the same monthly rate for its Prime Video service, but increased the price of Amazon Prime in the US by 20 percent. Not a video-specific price hike, but it's not like it lowered prices in the face of all this competition either.

It hasn't gone unnoticed by customers. AT&T continues to lose video subscribers. According to its most recent financials, the telco lost 168,000 DirecTV Now subscribers. Earlier this month, Netflix reported a decline in US subscribers for the first time in eight years.

In both cases, the losses were attributed to price hikes.

A pirate's life for me

With the same content locked behind different paywalls, and prices going up, it's almost as if the industry is goading consumers to have another crack at piracy.

That's exactly what appears to be happening.

Towards the end of last year, network intelligence provider Sandvine revealed in a report that BitTorrent traffic had reversed its years-long decline in Europe and the US and is once again on the rise.

In terms of uplink bandwidth consumption, BitTorrent occupies first place in Europe and APAC, and second place in the Americas.

Sandvine's VP of global marketing, Cam Cullen, said in a blog post at the time that the cost of watching exclusive content from multiple streaming services is partly to blame.

"It gets very expensive for a consumer, so they subscribe to one or two and pirate the rest," he wrote.

In addition, some US-produced shows are not widely distributed, encouraging consumers in other countries to resort to piracy.

Indeed, a quick browse through The Pirate Bay – yes, it still exists – shows people are still pirating the latest big-budget shows, like Game of Thrones, The Handmaid's Tale, and The Office, despite their availability on streaming services.

It's almost as if consumers don't appreciate being treated with outright disdain.